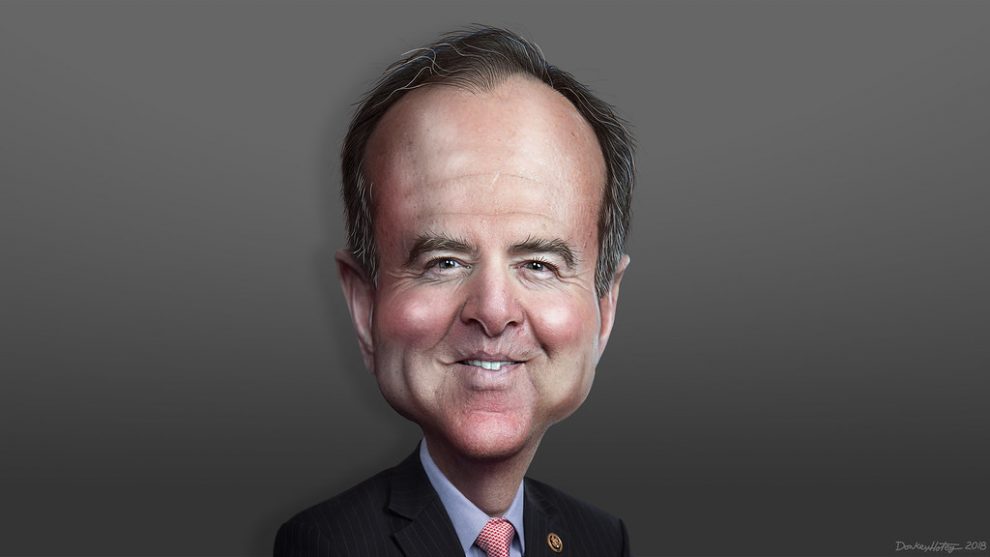 House Intelligence Committee Chairman Adam Schiff accused Vice President Mike Pence of refusing to declassify information “directly relevant” to the impeachment inquiry in order to conceal his role in the quid pro quo scheme for which President Trump is being impeached.

Pence’s Russia adviser Jennifer Williams testified last month about the vice president’s September 18 phone call with Ukranian President Volodymyr Zelensky. Schiff requested ten days later that Pence declassify her testimony, contained in a November 26 letter from her lawyer, but Pence last week declined to do so in a letter to Schiff.

The testimony “raises profound questions about your knowledge of the President’s scheme to solicit Ukraine’s interference in the 2020 U.S. presidential election,” Schiff wrote in a Tuesday letter to Pence, adding that Pence’s letter refusing to classify Williams’s testimony is “deeply troubling.”

“Without prompting, the letter volunteers that ‘the Vice President never raised the Bidens, Burisma, or Crowdstrike in his conversations with President Zelensky,’” Schiff wrote, referring to Pence’s letter. “The Committee neither asserted that, nor asked whether, you specifically used those words.”

Ocasio-Cortez Guests on RuPaul Show: ‘I Pledge Allegiance to the Drag’ Sanders’ Win in Nevada Reinforces His Front-Runner Status Bernie Sanders briefed by U.S. officials that Russia is trying to Help his presidential campaign

Williams’s testimony directly conflicts with Pence’s statements, Schiff said, raising concerns that Pence could have been “purposefully misleading” the Intelligence Committee about his conversation with Zelensky.

“Your unwillingness to declassify the Supplemental Submission raises the serious question of whether your continuing efforts to obstruct the House’s impeachment inquiry are intended not just to protect President Trump, but yourself as well,” Schiff stated in his letter.

The House is set to hold a full House vote to impeach President Trump on two articles of impeachment, abuse of power and obstruction of Congress.

The nearly three-month impeachment inquiry investigated whether Trump engaged in a quid pro quo with Ukraine by temporarily delaying U.S. military aid to the NATO ally while pressuring the country to announce an investigation into his political rival, former vice president Joe Biden and his son, Hunter Biden. 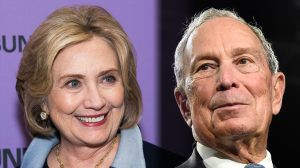 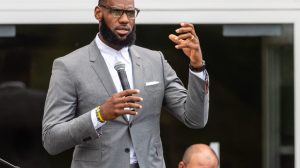 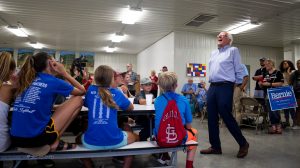