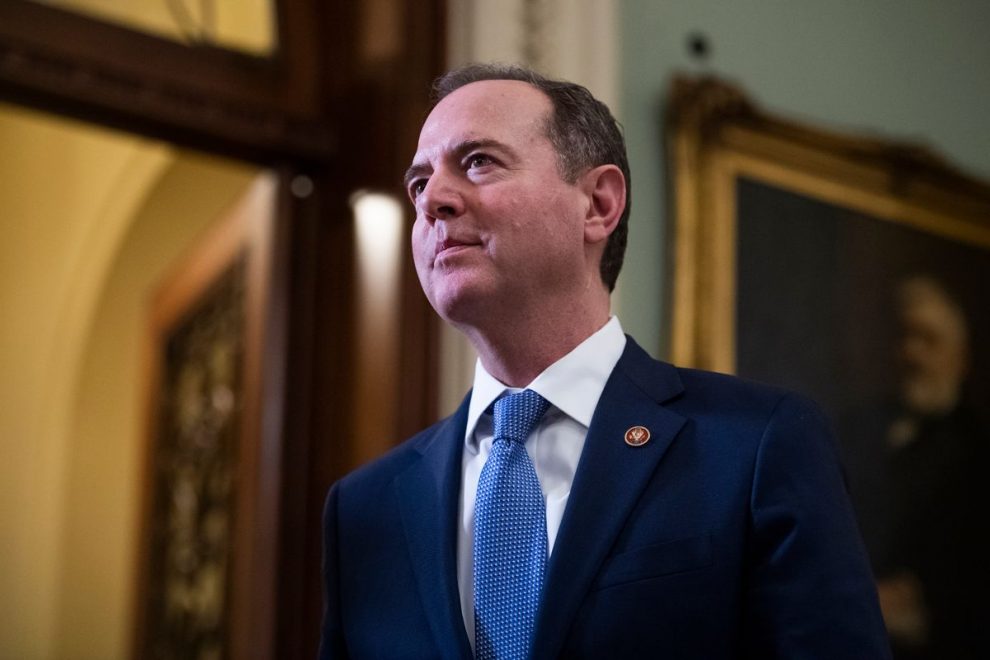 Representative Adam Schiff (D-CA) said Sunday on ABC’s “This Week” that Congress could not “exclude the possibility” that national security was jeopardized by the handling of President Biden’s classified documents.

Anchor Jonathan Karl asked, “You were on the show just after Attorney General Garland appointed a special counsel in the case of the Trump documents. You said it was the right move. Do you feel the same way about this special counsel?”

Schiff said, “I do think it’s the right move. The attorney general has to make sure that not only is justice evenly applied, but the appearances of justice are also satisfactory to the public, and here, I don’t think he had any choice but to appoint a special counsel. I think that special counsel will do the proper assessment.”

Karl said, “Is it possible that national security was jeopardized here as many, including you, raised that possibility with the Mar-a-Lago documents?”

Schiff said, “I don’t think we can exclude the possibility without knowing more of the facts. We have asked for an assessment in the intelligence community of the Mar-a-Lago documents. I think we ought to get that same assessment to the documents found in the think tank as well as the home of President Biden. I’d like to know what these documents were.”

Twitter
See also  Matt Gaetz Has the Perfect Legislation to Deal With Adam Schiff
→ What are your thoughts? ←
Scroll down to leave a comment: