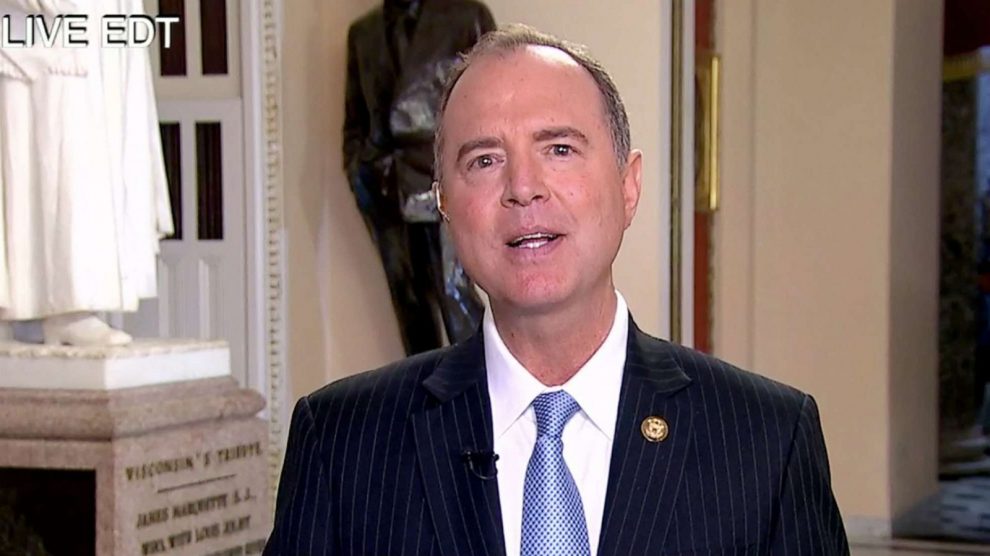 Rep. Adam Schiff (D-CA) says he never took classified documents back home amid a growing scandal over the handling of secret material by top government executives.

As chairman of the House Intelligence Committee, Schiff had access to all sorts of classified information, but the congressman asserted Tuesday he was too paranoid to take any of it with him.

“This is what’s so astounding, I think, for all of us on the Intelligence Committee. I never take classified documents to my house,” Schiff told MSNBC’s Andrea Mitchell, who asked if he had taken any records home. “I don’t know any reason why people would.”

Schiff referred to a SCIF, which is a secure location where sensitive information can be viewed.

“I am so paranoid when I go into the SCIF and out of the SCIF to make sure I’ve got no electronics on the way in, that I’ve got nothing with me on the way out. I am very, very careful about it, and I would assume that everyone else is, but clearly there’s a problem here,” he said.

The conversation happened as it was revealed about a dozen documents marked classified were found at former Vice President Mike Pence’s home in Indiana and turned over to the FBI. The Justice Department already appointed two separate special counsels to investigate former President Donald Trump and President Joe Biden for their handling of documents over classified materials stored in their residences and offices.

Schiff said there is a “systemic problem” with how White House officials are handling classified materials and called for an intelligence community risk assessment.

In the four years since he became chairman of the intelligence panel in 2019, Schiff has become a controversial figure, in part of his public claims of there being “ample” evidence of collusion between Trump and Russia as well as his handling of whistleblower allegations during the Ukraine impeachment saga.

Speaker Kevin McCarthy (R-CA) has accused Schiff of being a repeat liar in vowing to remove Schiff from the Intelligence Committee this session of Congress, along with Rep. Eric Swalwell (D-CA). Daring McCarthy to make good on his pledge, Minority Leader Hakeem Jeffries (D-NY) formally recommended Schiff and Swalwell to stay on the committee, calling them “eminently qualified.”