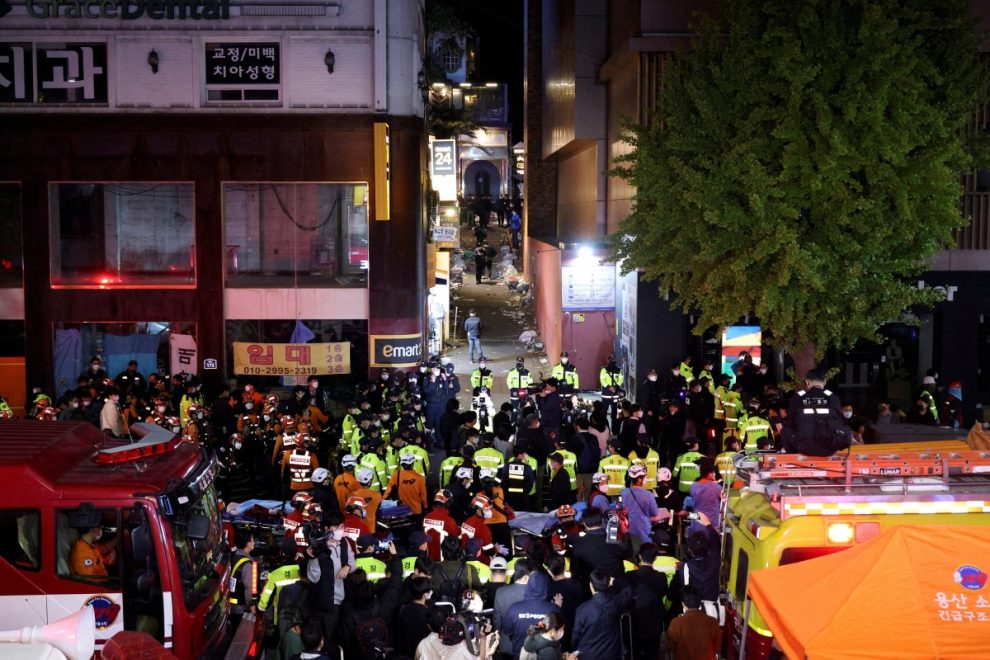 The death toll continues to rise: at least 146 people have died, and 150 were injured in a crowd-crushing incident at a Halloween festival in Seoul, according to South Korean officials.

At least 120 people died, and more than 100 were seriously injured after a catastrophic crowd-crushing incident unfolded at a Halloween festival in Seoul’s South Korean capital on Saturday night.

The mass casualty incident occurred in the Itaewon area of Seoul. 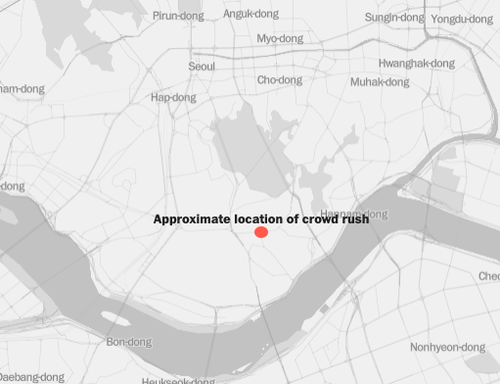 The Washington Post said the festival was a “chaotic scene of partygoers cramped into narrow streets near the Itaewon station, some trying to leave the area after a night of celebrations … many people couldn’t even move their limbs because of the elbow-to-elbow crowd … and people couldn’t hear one another over the noise or call for help because of lack of a cell connection.” 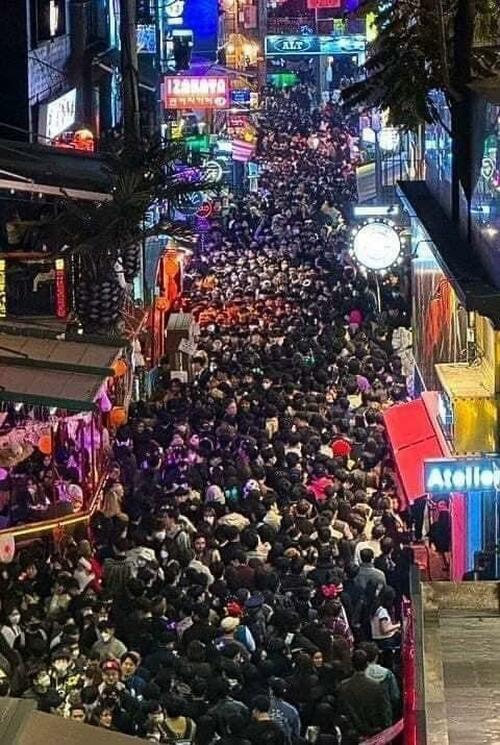 my god 😢 my prayers go out to all the victims & their families.
may their soul rest in peace 🕊️ 🤍#Itaewon pic.twitter.com/f7sls1OmvW

According to the National Fire Agency, many victims were in their 20s. Among the fatalities, 46 died on the street after being crushed by the crowd, while 74 died either while being transported to local area hospitals or in the emergency room.

“Of the 100 injured, there is [a] high possibility of more deaths.”

ABC News said more than 100,000 people were at Halloween parties in the area known for its nightclubs.