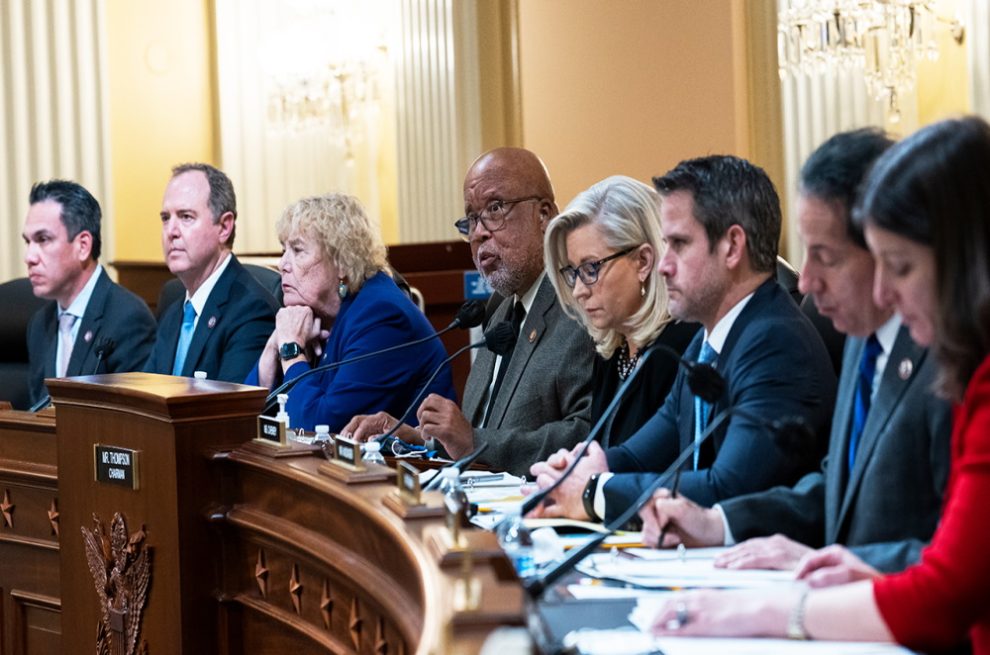 Republicans say that the new U.S. House of Representatives majority, which they are likely to control, should immediately disband the Select Committee to Investigate the January 6th Attack on the United States Capitol. I wish to disagree in the strongest possible terms: the work of the committee remains incomplete, and must be allowed to continue, because the American people expect and deserve to know the full truth.

The committee has yet to hear from outgoing Speaker of the House Nancy Pelosi (D-CA), who was in charge of security arrangements at the Capitol that day. She should be called to testify, and should be asked to hand over all of her documents, text messages, and phone records pertaining to the Capitol riot. She should be eager to comply, because she cares deeply about the truth, and protecting our democracy.

The committee should also call Vice President Kamala Harris for her unique perspective on political violence. She participated in a Black Lives Matter event outside the White House in May 2020, just hours after rioters injured dozens of federal officers and forced the evacuation of the president to a bunker. She also urged the public to bail out rioters in Minneapolis, some of whom later committed violent crimes.

In addition, the committee should call member Rep. Adam Schiff (D-CA) for his expertise on conspiracy theories and attempts to reverse elections. He spun the “Russia collusion” theory, which turned out to be false, then worked with a “whistleblower” — whom he hid — to engineer the impeachment of a duly elected president. Schiff also probed the private phone records of innocent people; he should be eager to explain.

There is no reason for the committee not to be renewed. True, four of the current nine members are leaving Congress: Rep Liz Cheney (R-WY) lost her primary; esp. Adam Kinzinger (R-IL) was drawn out of his own district; Rep. Elaine Luria (D-VA) was voted out of office; and Rep. Stephanie Murphy (D-FL) retired. But the enabling resolution is still in force, and allows the Speaker to appoint 13 members, eight from the majority.

Incoming Speaker Rep. Kevin McCarthy (R-CA) should do just as Pelosi did, and hand-pick the five members of the minority. He could name Reps. Jim Banks (R-IN) and Jim Jordan (R-OH), whom Pelosi excluded, as the chair and vice-chair, respectively. They could hold votes to issue subpoenas, to be enforced by findings of contempt of Congress and referral to the Department of Justice for prosecution.

The one way Democrats could try to close the committee down before the new Congress would be to issue a “final report,” which would trigger a 30-day countdown to the termination of proceedings. But how can a report without Pelosi’s testimony be “final”? The new Congress can reject the report, or simply pass a new enabling resolution, using the terms of the first one. After all, the fate of our democracy may depend on it.

Let Democrats face exactly the same requirements to which they subjected their political opponents. Let them see if they can withstand the conditions they insisted were fair — the closed-door testimony, the lack of equal legal representation, the intrusive searches of private information, the selective release of information, the one-sided public hearings. Measure for measure, until justice has finally been done and lessons learned.