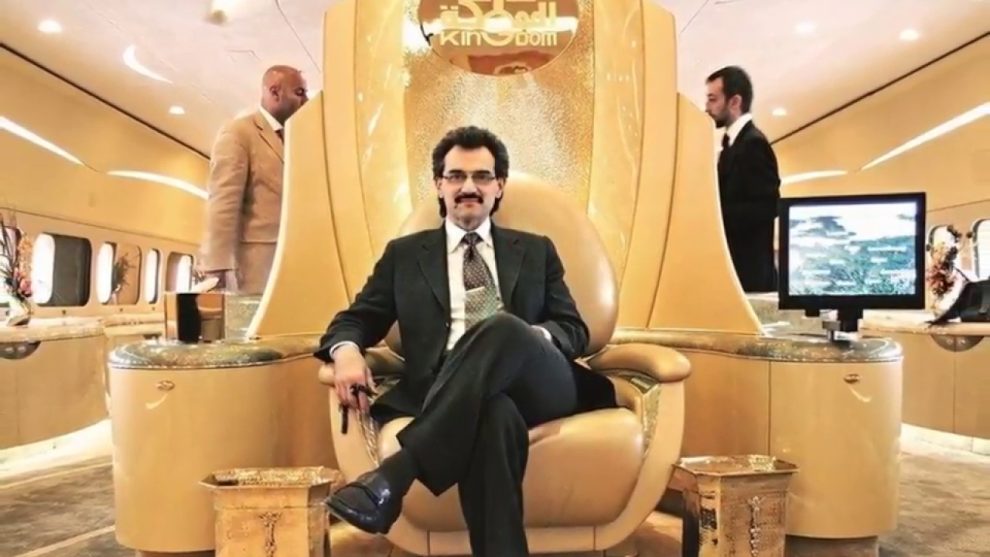 Elon Musk fired back Thursday at the Saudi investor who said he is rejecting Musk’s offer to buy the popular social media platform because his $43 billion offer is too low.

“I don’t believe that the proposed offer by @elonmusk ($54.20) comes close to the intrinsic value of (Twitter) given its growth prospects,” Prince Al Waleed bin Talal tweeted Monday morning, shortly after news of Musk’s offer broke.

In the same tweet, the royal described himself as “one of the largest & long-term shareholders of Twitter.” His Riyadh-based conglomerate, Kingdom Holding Company, first purchased stock in the company in 2011 and, according to a screenshot bin Talal shared, now owns a 5.2% stake.

Later that afternoon, the Space-X and Tesla CEO responded, tweeting, “Interesting…What are the Kingdom’s views on journalistic freedom of speech?”

Saudi Arabia not only has a record of arresting and killing a journalist (according to both the U.N and U.S. intelligence, the nation is responsible for the murder of Washington Post journalist Jamal Khashoggi), it also has been accused of using Twitter to spy on dissidents and suppress speech critical of the crown.

As first reported by The New York Times, in 2019, two Twitter employees — an engineer and media partnerships manager — who had access to the personal information and account data of millions of users were investigated by the Department of Justice for allegedly spying on behalf of the kingdom and using their positions to silence critics of Crown Prince Mohammed bin Salman and other Saudi leadership.

According to the report, Saudi intelligence operatives persuaded the Twitter spies to collect information on dissidents and activists who spoke against the crown. A human rights lawyer representing one of the targeted dissidents said at the time, “The Saudi regime is trying to silence any voices for freedom or reform.”

In contrast, Musk made it clear in his SEC filing and during an interview for the TED Talk conference Thursday afternoon that his commitment to free speech is driving his interest in buying Twitter.

“I invested in Twitter as I believe in its potential to be the platform for free speech around the globe, and I believe free speech is a societal imperative for a functioning democracy,” he wrote in the letter accompanying his offer.

In his TED discussion, he emphasized the importance of having “inclusive arenas” for free speech and indicated he wants the social media platform to provide that service.

“Twitter has become kind of the de facto town square, so it’s really important that people have both the reality and the perception that they’re able to speak freely,” he said. “So there’s no sort of behind the scenes manipulation, either algorithmically or manually.”