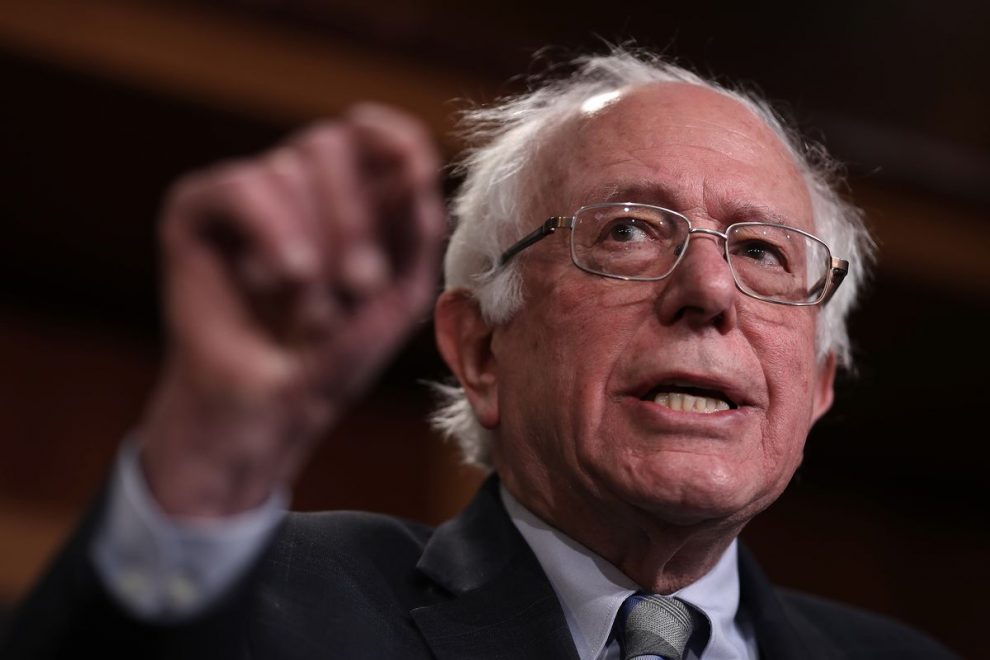 Bernie Sanders kicked off his presidential campaign Saturday miles from the rent-controlled apartment where he grew up in Brooklyn and forcefully made the case that he is nothing like fellow New Yorker Donald Trump, proclaiming himself the Democrat best prepared to beat the incumbent in 2020.

“My experience as a child, living in a family that struggled economically, powerfully influenced my life and my values. I know where I came from,” Sanders boomed in his unmistakable Brooklyn accent. “And that is something I will never forget.”

The Democrats in the 2020 race have taken varied approaches to Trump, with some avoiding saying his name entirely, while others make implicit critiques of his presidency. Sanders has never shied from jabbing Trump in stark terms, and during his speech at Brooklyn College, he called Trump “the most dangerous president in modern American history” and said the president wants to “divide us up.”

See also  Pennsylvania, North Carolina, Kentucky, Idaho, Oregon Vote in Contentious Primaries
→ What are your thoughts? ←
Scroll down to leave a comment: