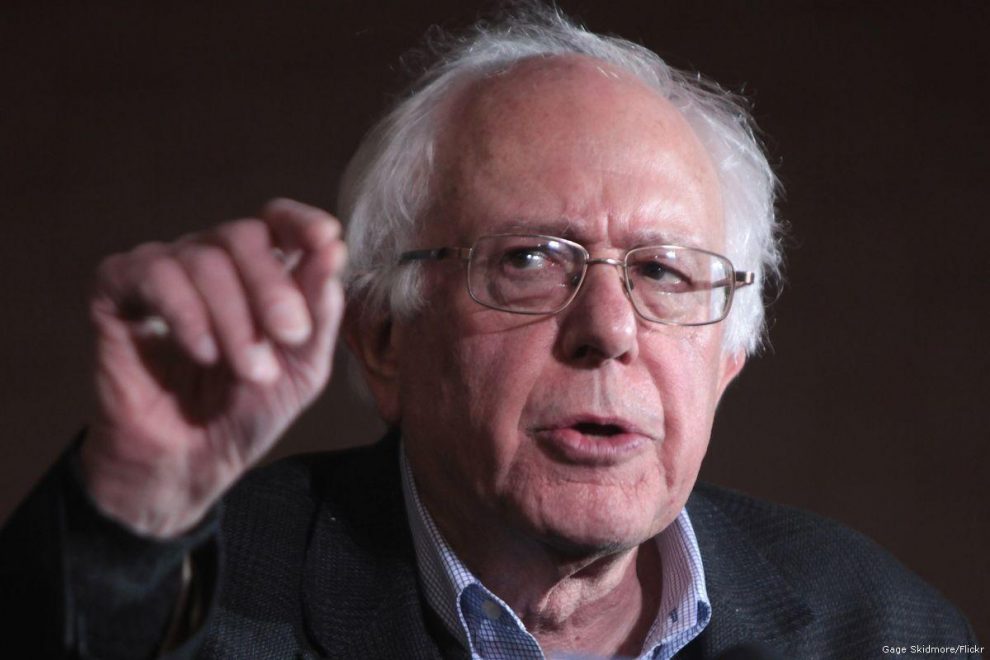 Sanders said he is not “shocked” by Trump telling Israel to not allow the two Democratic congresswomen in, adding that if Israel Prime Minister Benjamin Netanyahu does not want lawmakers visiting then he should decline the “billions of dollars that we give to Israel.”

“What’s your reaction to President Trump asking the president of Israel, Benjamin Netanyahu, to do this, and Netanyahu obliging?” MSNBC’s Ali Velshi asked.

“Well I wish I could tell you, Ali, that I am shocked. I am not,” Sanders replied. “We have a president who tragically is a racist, is a xenophobe and who is a religious bigot. But the idea that a member of the United States Congress cannot visit a nation which, by the way, we support to the tune of billions and billions of dollars, is clearly an outrage.”

“And if Israel doesn’t want members of the United States Congress to visit their country to get a first hand look at what’s going on, and I’ve been there many many times, but if he doesn’t want members to visit, maybe he can respectfully decline the billions of dollars that we give to Israel,” he continued. 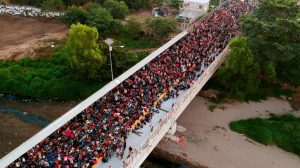 Mexico Is The Wall 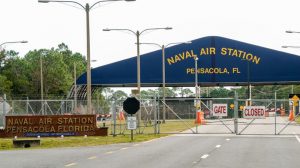 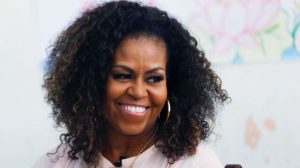 Michelle Obama, Greta Thunberg Among Gallup’s Most Admired Women in 2019