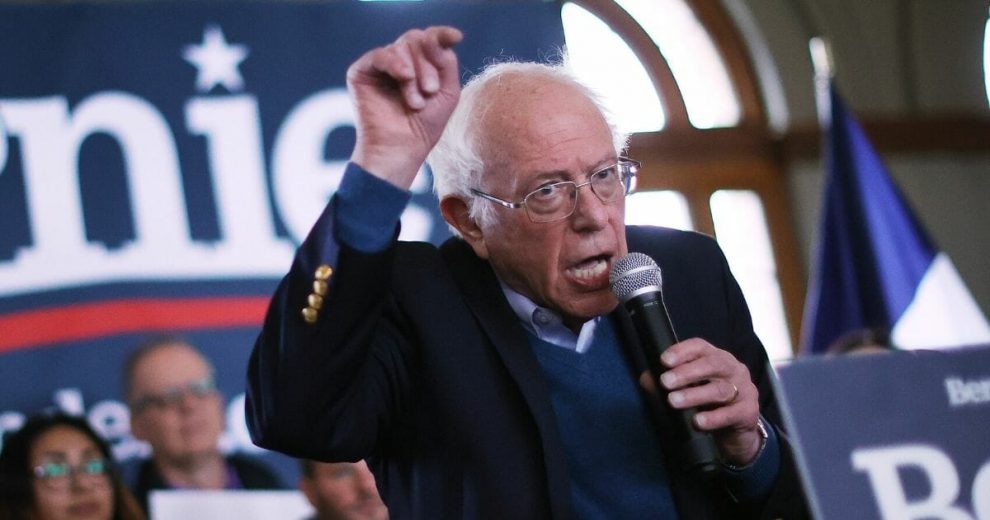 When Vermont Sen. Bernie Sanders, one of the top candidates for the Democratic presidential nomination, says he wants a revolution, you better believe him.

Socialists, and their ugly stepsisters, communists, have no care for the American system of government and no concern about breaking centuries of tradition.

That’s why, according to the Washington Post, Sanders’ team is already in the process of crafting a series of executive orders that would bypass Congress and challenge the very foundation of American democracy.

The senator’s staff has reportedly begun creating these would-be executive orders on the probability that the Senate will still be controlled by Republicans after the 2020 election.

But some of his policies are so radical that there is a good chance he would even face opposition from a Democrat-controlled House and Senate.

“Aides have presented Sanders with a list of possible executive actions, including more than a dozen options for reversing President Trump’s immigration policy, such as lifting the cap on the number of refugees accepted into the United States and immediately halting border wall construction,” the Post said.

“Another option is the reinstatement of an Obama-era program that granted legal status to undocumented immigrants brought to the United States as children.

“The document reviewed by The Washington Post shows how the Sanders campaign has already begun extensive planning for how the senator would lead the country in his first days as president if he won the Democratic nomination and defeated Trump in November.

“Many of the proposals Sanders has floated on the campaign trail do not have support from congressional Republicans and are opposed by some Democrats, so a willingness to move forward without congressional approval could determine whether many of his policies are enacted,” it said.

The potential executive orders include allowing prescription drugs from Canada to be sold in the U.S., blanket legalization of marijuana, and declaring climate change a national emergency.

In two economy-crushing executive orders, he would also ban the export of crude oil and nix the federal contracts of companies paying their workers less than $15 per hour.

The senator would also reverse federal rules that prevent the funding of organizations that engage in abortion counseling.

“As we continue discussing the early work of your presidency and the progress we can make, below for review is a brief overview of executive actions you could take early in your administration,” the document, said by sources to be prepared by Sanders’ campaign manager Faiz Shakir and other top members of his staff, said.

“We cannot accept delays from Congress on some of the most pressing issues, especially those like immigration where Trump has governed with racism and for his own corrupt benefit,” it said.

A good number of these orders, if not all of them, would be challenged in the courts and could make their way to the conservative-led Supreme Court.

But does anyone think that someone with the totalitarian dreams of Sanders would not seek to pack the court to get the decisions he wants?

The only way to stop this insanity is at the ballot box. No Democrat would be a good choice for the economic future of this nation, but Sanders might just edge Sen. Elizabeth Warren as the worst choice. 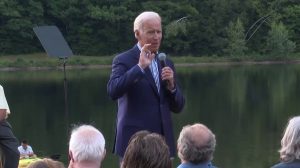 Biden on Coronavirus: ‘We Have to Take Care of the Cure — That Will Make the Problem Worse No Matter What’ 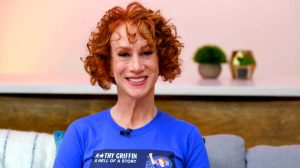 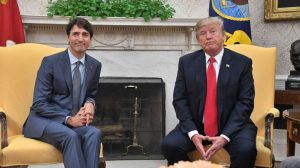 Gabbard Hits Clinton with Her Own Words After Lawsuit Refusal: ‘No One Is Above the Law’
Trump Curse: Yovanovitch retires from State Department