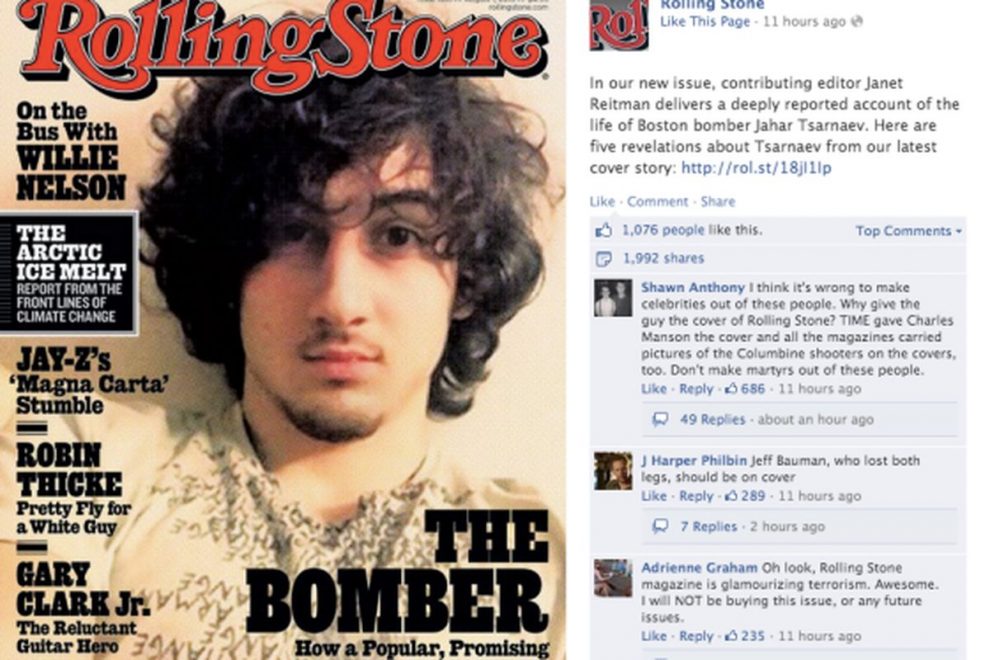 Monday during a CNN town hall event from New Hampshire, Sen. Bernie Sanders (I-VT), a candidate for the 2020 Democratic presidential nomination was asked about giving convicted felons the ability to vote.

Among those the questioner included was the Boston Marathon bomber and those that were guilty of sexual assault.

Sanders argued they indeed should be granted voting rights, adding that he saw the proposition as a slippery slope.

“[I] think the right to vote is inherent to our democracy,” Sanders said. “Yes, even for terrible people because once you start chipping away — you say, ‘That guy committed a terrible crime, we’re not going to let him vote,’ or ‘that person did that,’ you’re running down a slippery slope.”

“So, I believe people who commit crimes, they pay the price and they get out of jail, they certainly should have the right to vote,” he added. “But, I believe even if they are in jail, they’re paying the price to society, but that should not take away their inherent American right to participate in our democracy.”