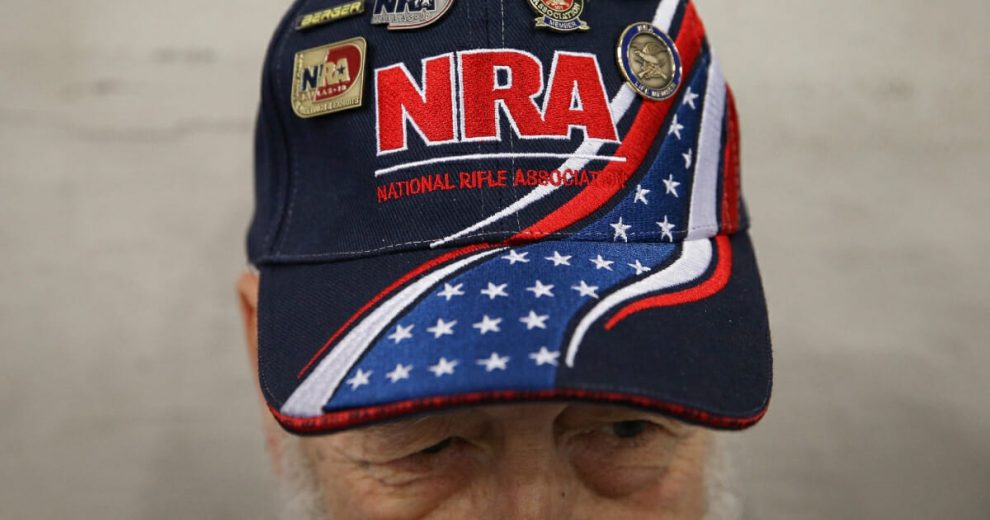 The National Rifle Association has been declared a “domestic terrorist organization” by the San Francisco Board of Supervisors, which is calling upon all other levels of government to do the same.

“The NRA exists to spread disinformation and knowingly puts weapons in the hands of those who would harm and terrorize us,” District 2 Supervisor Catherine Stefani, who wrote the resolution that passed Tuesday night, said, according to the San Francisco Chronicle.

“It is time to rid this country of the NRA and call them out for who they really are: They are a domestic terrorist organization,” she said.

Stefani said the NRA is complicit in America’s epidemic of gun violence.

“The NRA conspires to limit gun violence research, restrict gun violence data sharing and most importantly aggressively tries to block every piece of sensible gun violence prevention legislation proposed on any level, local state or federal,” she said, according to KQED-FM.

“When they use phrases like, ‘I’ll give you my gun when you pry it from my cold, dead hands’ on bumper stickers, they are saying reasoned debate about public safety should be met with violence,” Stefani said.

The resolution reads like an indictment, alleging that the NRA “musters its considerable wealth and organizational strength to promote gun ownership and incite gun owners to acts of violence”; that it “spreads propaganda that misinforms and aims to deceive the public about the dangers of gun violence”; and that it has “armed those individuals who would and have committed acts of terrorism.”

The resolution blames the NRA for Americans’ embrace of their Second Amendment right to bear arms.

“All countries have violent and hateful people, but only in America do we give them ready access to assault weapons and large-capacity magazines thanks, in large part, to the National Rifle Association’s influence,” the resolution reads.

After labeling the NRA “a domestic terrorist organization,” the resolution takes aim at every contractor doing business with San Francisco.

So let me get this straight….

In San Francisco, Kate Steinle's illegal alien murderer is completely free and the NRA is a terrorist org?

Ya'll are a lost cause SFhttps://t.co/dgGdwPPrOy

Leftism is a disease. https://t.co/8VMDYRKPJg

This is a reckless assault on a law-abiding organization, it’s members, and the freedoms they all stand for. We remain undeterred – guided by our values and belief in those who want to find real solutions to violence. https://t.co/KlRretjxAe

“This ludicrous stunt by the Board of Supervisors is an effort to distract from the real problems facing San Francisco, such as rampant homelessness, drug abuse and skyrocketing petty crime,” NRA spokeswoman Amy Hunter said.

“The board is wasting taxpayer dollars to declare five million law-abiding Americans domestic terrorists, and it’s shameful,” she said.