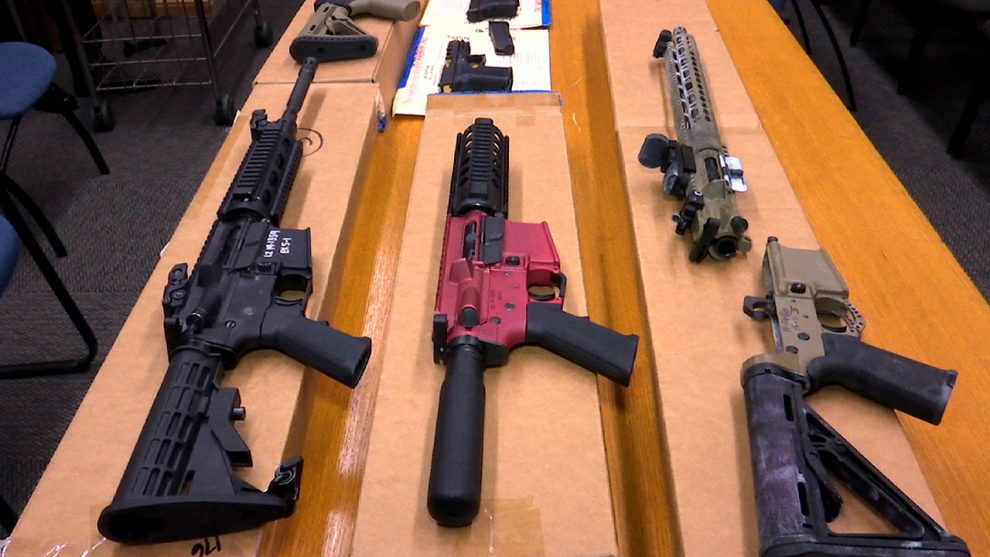 California’s strict gun laws have not kept firearms out of the wrong hands, the father of a slain 6-year-old told Fox News.

“In my son’s case, every suspect that was arrested in regards to his murder was apprehended again with another firearm during their arrest,” said Jason Young, whose son, Jace, was shot and killed in San Francisco in July 2020.

“I don’t think that the appropriate measures are taken,” Young said. “There are other measures that need to be taken before we even put these individuals back on the streets.”

Young campaigned for the successful recall of San Francisco District Attorney Chesa Boudin, saying that he felt the Democrat’s progressive policies eliminated accountability for criminals. Young said he and his family were happy Jace’s story helped oust the DA.

“We were having a district attorney who was more worried about suing the manufacturers … and not about finding a more hands-on approach to dealing with the individuals that were actually caught with firearms, whether they were untraceable ghost guns or if they were traceable guns,” Young said.

“Sometimes it’s bigger than gun control,” Young said. “It’s not how many guns are on the streets, it’s who are using guns and what are they doing when they’re using these guns.”

See also  Pelosi's Husband Was Legally Drunk 2 Hours After Crash, Will Be Arraigned on Wednesday

Homicides in San Francisco were up 150% year-over-year in April, while total shootings increased 138%, according to city data. Firearm seizures were also down 5% in the same timeframe.

“It gets a little further than just like gun controls, red flags and stuff like that because there always have been ways to circumvent the system,” he said.

“It’s not very hard when individuals are shot every other day,” he said.