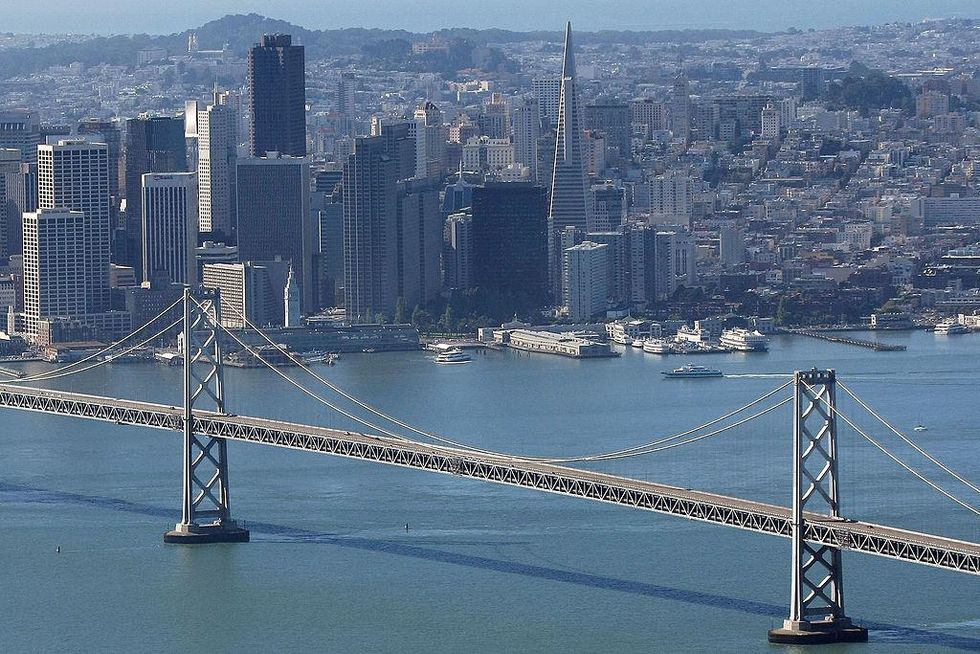 Well known for its flamboyant LGBT culture and hard-left policies, San Francisco has become the first U.S. city to declare a public health state of emergency due to the spread of monkeypox, an infectious virus that almost exclusively affects gay men.

The move comes after the World Health Organization (WHO) declared monkeypox a global health emergency last weekend and as Americans await a possible federal emergency declaration from the Biden administration.

Mayor Breed said that as of Thursday the city of nearly 875,000 has recorded just 281 monkeypox cases. However, the number is expected to grow as the infection spreads. To date, no deaths from monkeypox have been reported in the U.S.

It’s unclear whether San Francisco will ask gay men to refrain from sexual activity in a bid to stop the spread of the virus.

In the San Francisco health officer’s statement, she explained that the emergency declaration didn’t mean the city was looking to use the same mechanisms it employed during the COVID-19 pandemic, such as lockdowns or public health restrictions.

The San Francisco Public Health Department said the declaration “will help with City resources, emergency planning, staffing, coordination across City agencies, and allow for future reimbursement by the state and federal governments.”

As monkeypox continues to spread throughout the U.S., conservatives like Daily Wire commentator Matt Walsh have pointed out that while public health officials seemed eager to impose restrictions on the ordinary lives of everyday Americans during the coronavirus pandemic, they seem reticent to ask homosexuals not to engage in promiscuous sex amid the monkeypox outbreak.