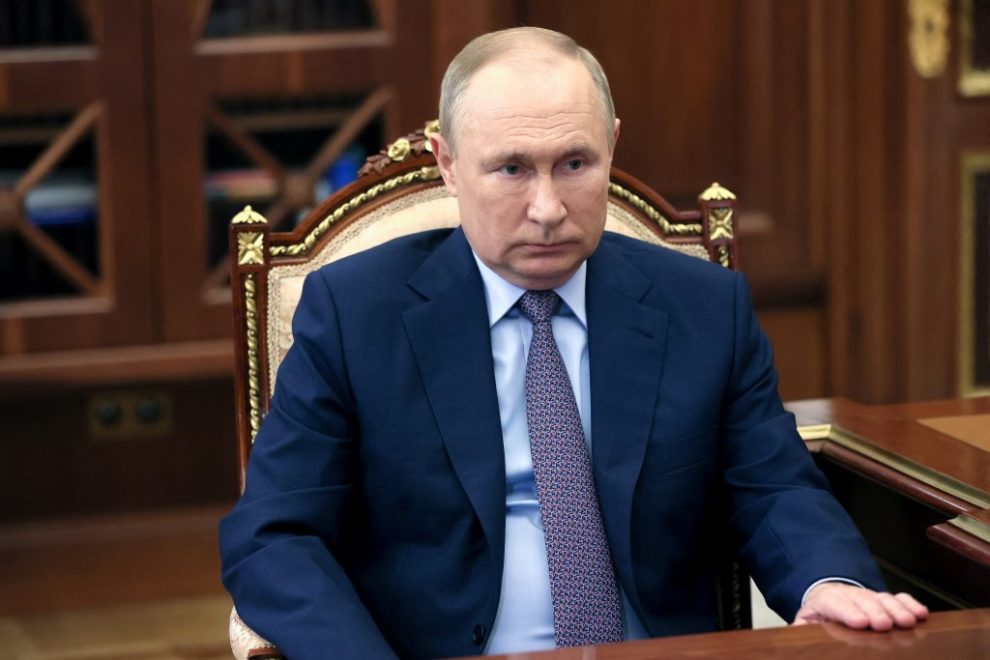 Russia warned the U.S. and NATO this week that there could be “unpredictable consequences” if they continue to send Ukraine “sensitive” weapons as it prepares to launch a massive ground offensive in eastern Ukraine, a report said Friday.

The Biden administration announced that another $800 million in security assistance would be sent to Ukraine Wednesday, including artillery, coastal defense drones, anti-aircraft and anti-tank armored vehicles, and Mi-17 helicopters.

Pentagon press secretary John Kirby said the defense systems approved by the U.S. are “reflective of the kind of fighting that the Ukrainians are expecting to be faced with” as Russia focuses on eastern Ukraine.

The announcement came one month after President Biden had approved a separate $800 million arms package for Kyiv.

But Moscow is taking issue with the sophisticated systems that the U.S. and NATO nations are arming Ukraine with and in a diplomatic démarche this week accused the U.S. of “adding fuel” to its war, first reported the Washington Post Friday.

The State Department did not immediately respond to Fox News’ questions.

The U.S. has provided roughly $2.7 billion in security assistance for Ukraine – $1.7 billion of which has been granted since the start of the invasion.

Ukrainian President Volodymyr Zelenskyy has repeatedly asked that more aid be provided from allied nations more quickly as Kyiv prepares for what defense officials have warned will be an even more brutal fight in the Donbas.

A senior U.S. defense official told reporters this week that the U.S. has been getting defensive aid to Ukraine at “unprecedented speeds” and noted that it takes just one week from the time Biden signs off on an aid package to when it gets into Ukrainian hands.

“I would remind [you] that we front load. Every shipment has a mix of material on board,” the official said, noting that the last shipment contained surface-to-air defenses like Javelin and Stinger missiles, along with Switchblade drones armed with tank-busting warheads.

After failing to take Ukraine’s capital, Russia has re-focused its war efforts on the eastern Luhansk and Donetsk regions where Russian-backed separatists have been fighting for the last eight years.

Defense officials have said they believe all of Russia’s ground forces are now in the Donbas region but warned Moscow’s major offensive has yet to commence.