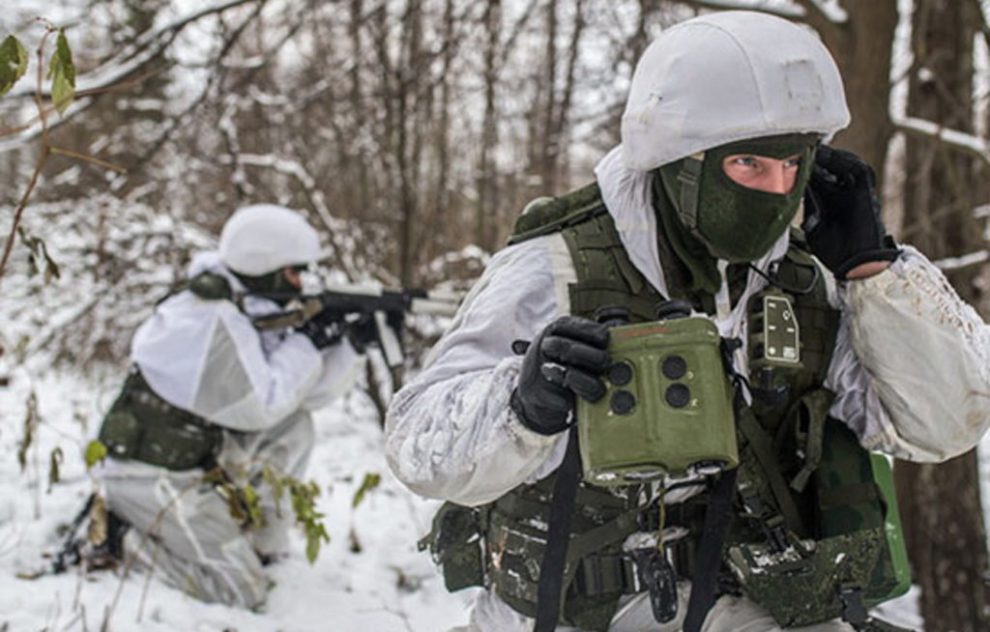 Russia is modifying its invasion of Ukraine into a broader war against the West, The Wall Street Journal reports.

Kremlin leaders and state media have been warning Russians that the war with Ukraine could become a global war.

The U.S. and some allies, increasingly seeing an opportunity to contain Russia’s possible imperial ambitions, have increased military assistance to Ukraine. In response, Moscow has been preparing the Russian population for a potential larger war.

The Kremlin has been using the May 9th celebrations, which commemorate the Allied victory over Nazi Germany, to draw parallels between World War II and the invasion of Ukraine.

The building of a narrative of Russia as the victim of the West and the need to defend the country is gaining momentum, according to the Journal.

Russian President Vladimir Putin said last week that “[T]he forces that have always pursued a policy of containing Russia … they do not want such a huge and independent country that is too big for their ideas. They believe it endangers them simply by the fact of its existence, although this is far from reality. It is they who endanger the world.”

Putin threatened any country that intervenes with retaliatory strikes, saying that Russia has “all the tools for this, such that no one [else] can boast of.”

Pentagon spokesman John Kirby said Friday that “[Y]ou have a nation the size of Russia with a nuclear arsenal their size and capability and a leader that is clearly as belligerent as Vladimir Putin, we have to take seriously the escalatory rhetoric that he and his leaders have been using lately. It would be — as irresponsible as it is for him to use that rhetoric, it would be equally irresponsible for us not to take it seriously. And so we do.”