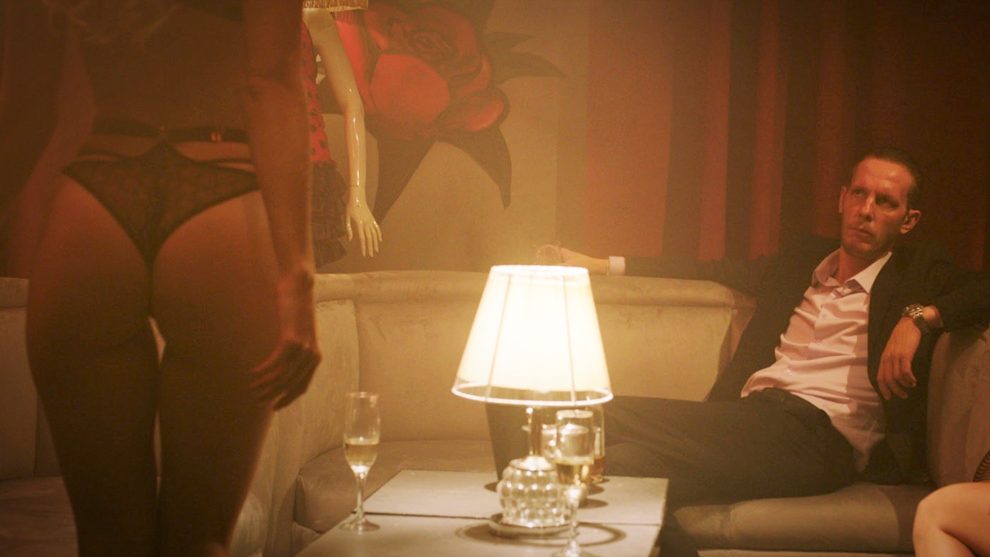 Former New York Mayor Rudy Giuliani (R), who played a pivotal role in revealing the Hunter Biden laptop to the public, predicted that the forthcoming movie My Son Hunter will be “censored as much as possible” by the mainstream media and political figures.

Speaking with My Son Hunter director Robert Davi (Licensed to Kill, Die Hard, The Goonies) on his podcast “Common Sense,” Guiliani said My Son Hunter, “Which looks to be a very high-quality production from a very high-quality director and actor, is going to be censored as much as possible by those who believe that they run the United States, our government, our media, our social media, and those who believe they run our businesses.”

“Call them the fascist elite of America, combined with the Democrat government, Biden, and Pelosi. This movie is going to face that and we want you to know about it and learn about it from the very beginning,” Guiliani said about My Son Hunter, which is available for PRE-ORDER NOW and will be available for streaming and downloading on September 7 at MySonHunter.com.

“This is a cancellation project,” said Guiliani. “This is more courage than taking on the mafia.”

“Today’s politicians and government are worse than the mafia was,” responded Davi.

Davi recalled how the media worked tirelessly to censor the Hunter Biden laptop, which Giuliani had reviewed after the FBI failed to formally investigate, during the 2020 election.

“To see what the political process has done and how the media has betrayed the American people, and not getting that story out about the laptop, which you were the premiere person in terms of discovering it and talking about it, and much to your suffering in certain ways.”

Indeed, it seems the story, as Davi put it, is getting. The trailer for My Son Hunter has garnered over one million views across social media in the first 48 hours after its world premiere.