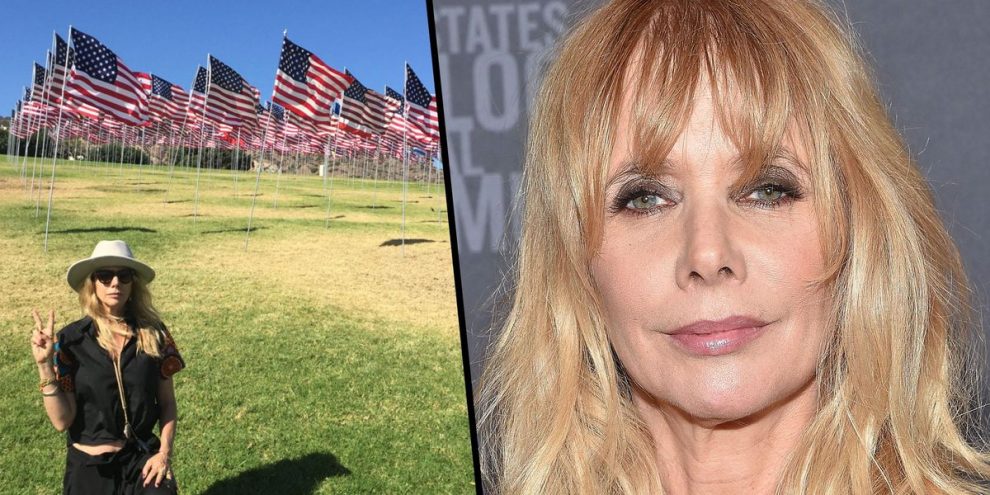 Left-wing Hollywood star Rosanna Arquette has declared she will take a knee in protest of the national anthem and U.S. flag “for the rest of my life.” Her comment comes just days after athlete Gwen Berry turned her back as “The Star-Spangled Banner” played during the U.S. Olympic track and field trials.

Arquette is the latest celebrity figure to denigrate the American flag after pop star Macy Gray called for the flag to be replaced because it represents “divisiveness and hate.”

In a tweet on Tuesday, Rosanna Arquette swore that whenever the U.S. flag or “The Star-Spangled Banner” come near her, she will “kneel in solidarity” and “will for the rest of my life.”

The Desperately Seeking Susan star then urged her fans to donate to the Democratic National Committee in order to help elect Democrats nationwide.

In 2019, Arquette said she would no longer stand for the U.S. flag. She also apologized for being born white, saying she’s ashamed of the privilege she believes her skin brings.

Arquette has smeared Republicans as bigots in recent months, claiming that the GOP is the “Nazi Party” and that the “R” in “Republican” stands for “racist.”