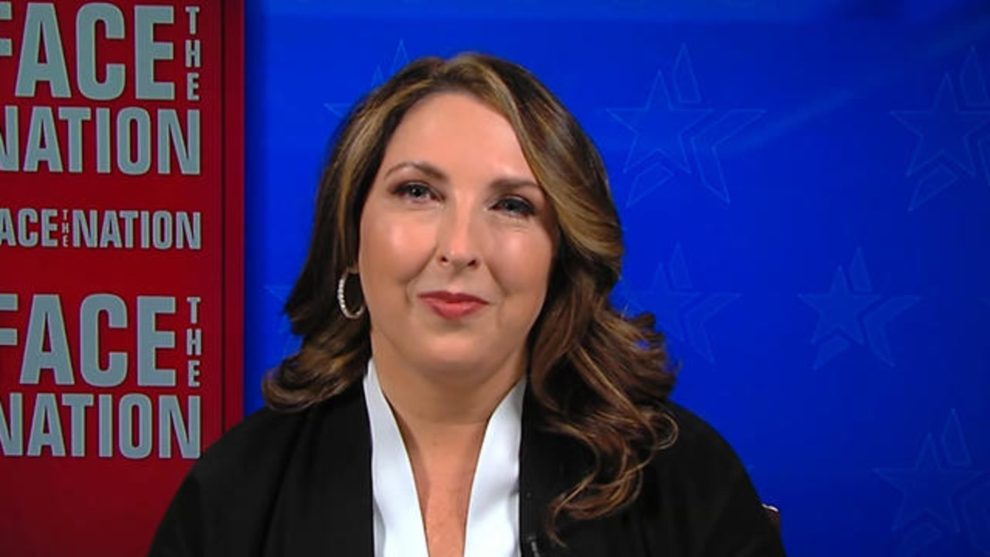 A review of Federal Elections Commission (FEC) data by the outlet, along with interviews with vendors, state party officials, RNC members, and former staffers revealed that many of the transactions appear to be misclassified.

PLEASE DO NOT RT this!

$80,000 on alcohol-related expenses
$750,000 on floral arrangements
$1.3 million on limousine/chauffeur services
$3.1 million on private jet services
$17.1 million on gifts for donors

$30,000 was spent on a luxury box at a Las Vegas Raiders game, which according to a senior staffer, was part of a retreat for senior staff members. The source told the outlet that funds from the RNC were used to fly the staffers and their plus-ones first-class to Las Vegas, and cover alcohol, food, and hotel rooms for the retreat.

Former staffers told RedState that senior staff retreats with no donors events were held at the swanky Salamander Resort & Spa in Virginia in 2021 and 2022, for a cost of $260,000 to the resort each year.

Over $100,000 was spent at clothing stores such as Carhartt, Footjoy, Rhoback, REI, Nordstrom, Ralph Lauren, and Smathers & Branson and a source told RedState that $12,000 spent at Vineyard Vines was “likely for embroidered jackets RNC staffers recently received.”

During the embattled chair’s tenure, the RNC spent $17 million on “donor mementos” which included custom pins by high-end DC jeweler Ann Hand and Christmas ornaments from the company that makes decorations for the White House which are listed as donor memento expenses, but the financials also include $65,000 in office supplies from Ann Hand and $28,000 from the same décor company.

Comparatively, the Democratic National Committee spent $1.5 million on donor gifts, $35,000 on private jets, and $1,000 for floral arrangements during the 2021-22 election cycle, according to RedState.

The Republican Party of Arizona expressed no confidence in McDaniel on Friday.

This was followed by the State Republican Executive Committee of Texas on Saturday expressing “no confidence” in McDaniel as chair.

On Sunday, it was reported that attorney Harmeet Dhillon is planning on challenging Ronna McDaniel for the position.