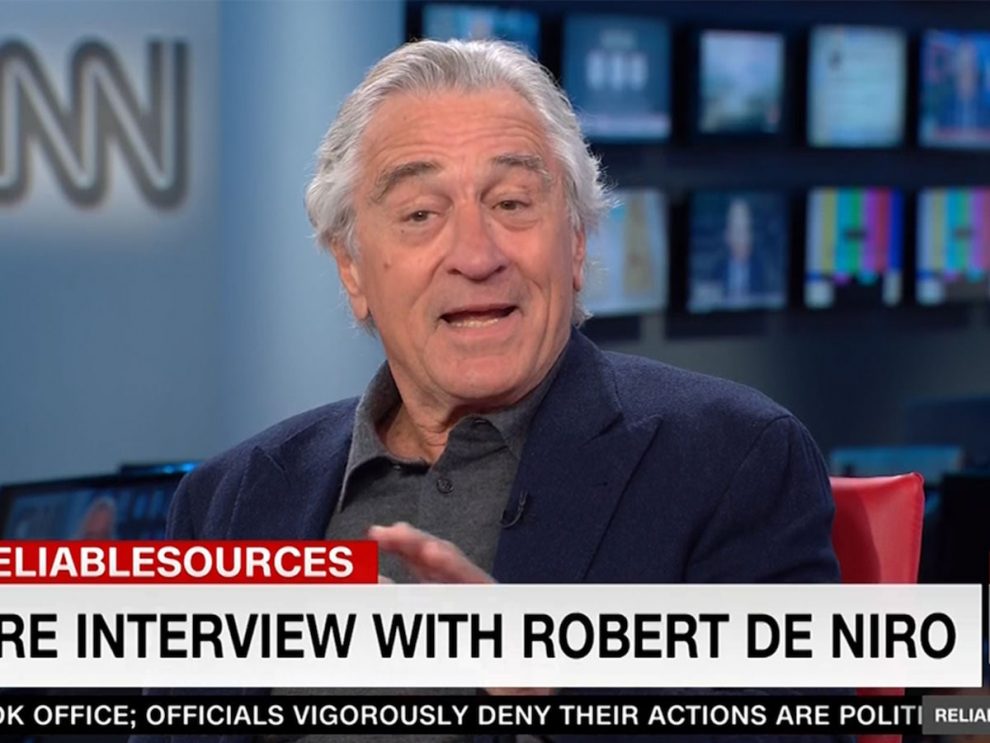 De Niro said, “I think they have but no choice to have an impeachment inquiry. It has to happen. There’s no way around it.”

He continued, “If it wasn’t for you, CNN, MSNBC and some other outlets, The New York Times, The Washington Post, I mean, where are we? This is a crazy world. What is going on? This guy is crazy. We’ve got to get him out.”

When asked to clarify, De Niro said, “Possibly medically, too. I’m starting to think. I didn’t think that before, but now I actually — when I saw him out in front of the helicopter waiting to go somewhere and talking endlessly and sweating and sweating and not even —I said, this guy is not even aware of what he’s—he should at least ask somebody for a handkerchief or something and dry himself off. There is something very strange about that.”

When asked if Trump is “preforming,” De Niro said, “In some ways, I think he is as I think some of these other pundits on Fox are too, because I can’t believe that they would actually buy into this craziness.”

Host Brian Stelter said, “When you say that, folks on Fox come after you. I remember the Tony’s when he got up there and cursed.”

Stelter said in response, “This is cable, so it’s not an FCC violation, but it’s still a Sunday morning. I do wonder why you choose to go that way.” 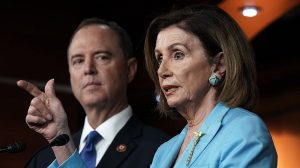 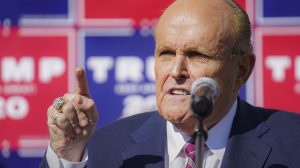 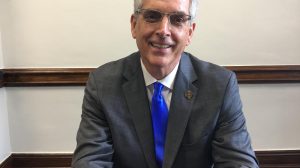