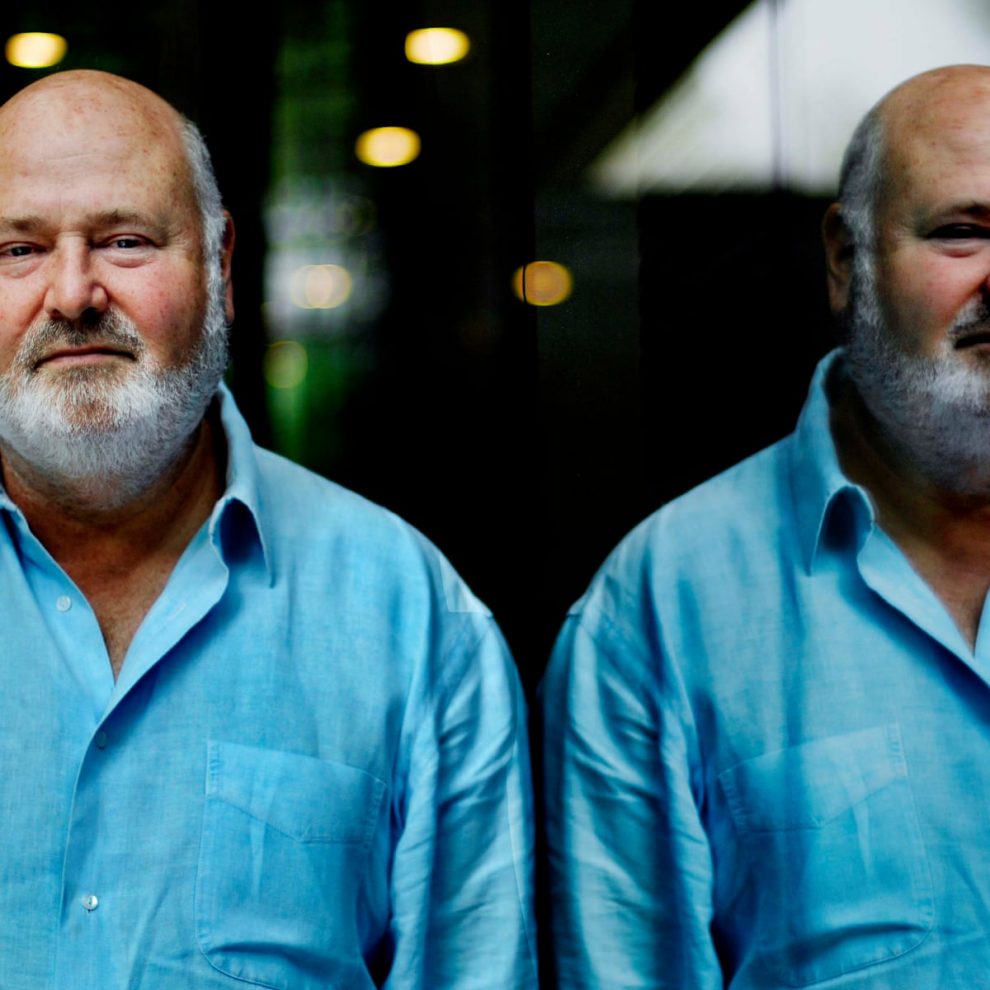 Director and actor Rob Reiner said Monday that if President Donald Trump were to deliver a speech accepting his party’s nomination at the historic Civil War battlefield at Gettysburg, Pennsylvania, it would be a tribute to “White Supremacy.”

Trump brilliantly narrows down the location of his acceptance speech. Either break yet another law and do it at the WH, or do it at Gettysburg and celebrate your devotion to White Supremacy.

(The “law” in question would be the Hatch Act, which critics say would prevent the president from giving a purely political speech at the White House).

Reiner’s comment was echoed by CNN reporter Jeremy Diamond, who suggested that Trump might choose Gettysburg “because this is a president who has positioned himself as a defender of Confederate symbols and monuments to Confederate generals.”

CNN's Jeremy Diamond claims without evidence that Trump might have his speech in Gettysburg because he loves the Confederacy: "This is a President who has consistently positions himself as a defender of Confederate symbols and monuments to Confederate generals." pic.twitter.com/cqKxbINsBx

(Trump has said that he has no particular affinity for Confederate symbols, monuments, or generals, but that “we can’t cancel our whole history,” and that he supports freedom of speech).

Gettysburg is not a Confederate symbol. It was the most important Union victory of the Civil War, turning back an invasion by Confederate General Robert E. Lee. It marked a “turning point” in the fight to end the war and abolish slavery.

Several moths later, President Abraham Lincoln delivered the “Gettysburg Address,” one of the most famous speeches in the history of the English language.

It concludes with one of the most memorable odes to democracy ever composed: “that government of the people, by the people, for the people, shall not perish from the earth.”