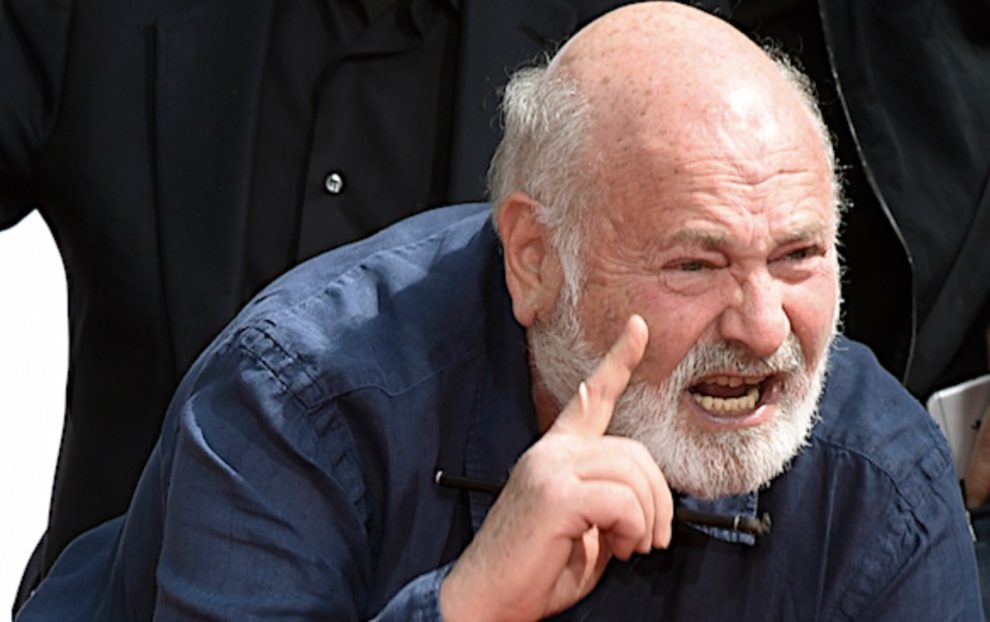 Actor and Director Rob Reiner said Friday on MSNBC’s “The ReidOut” that Republicans are willing to “literally kill” to get power.

Anchor Joy Reid said, “I think about the things the Republicans are willing to say things you would think would make them impossible for them to win. Mike Lee going in bragging to a bunch of donors he wanted to pull up security root and branch and get rid of it. He got some applause for it. You have a guy in North Carolina who wants to have rape panels where women have to go before they can get an abortion. You think about this stuff, you think they should not be close. What do you make of the fact that despite saying some of the most outrageous things?”

Reiner said, “Because the other side reality does not mean anything. They are only interested in power. They are only interested, and they will do anything to get the power. And they are willing to kill, literally kill, to get the power. You can’t have a conversation with them. The only thing we can do is try to hold on to the House and a couple of Senate seats. It will be very hard. If we do not do that, this might be the last election we have in a democracy.”