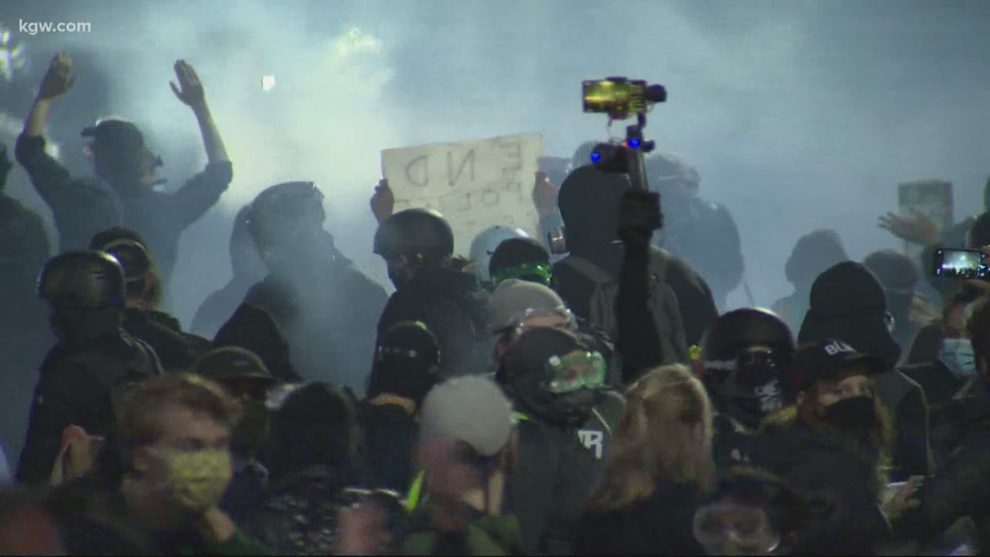 A video posted to social media on Thursday shows a Black Lives Matter rioter throwing a trash can lid at a police officer’s head, knocking him to the ground.

A Minneapolis police officer was struck in the head with a trashcan lid and knocked to the ground on Wednesday night during instances of “confusion, unrest, looting and damage downtown,” according to a report by Fox 9.

Protests, looting, and riots have sparked in cities across the country since late May, starting in Minneapolis, where George Floyd died in police custody. Amid Black Lives Matter protests, extremist activists have repeatedly assaulted police officers, sometimes fatally.

In one of the latest videos posted to social media, a uniformed police officer can be seen about to get into his marked vehicle when someone offscreen hurls a heavy trash can lid at his head, knocking him to the ground.

The crowd in the video cheers after the metal object hits the officer. His injuries were non-life-threatening, according to a department spokesperson who spoke to Fox 9.

“No shields allowed? Aw okay, here ya go buddy,” wrote an individual who posted the video to Twitter.

The Twitter user had been reacting to another tweet, which claimed that police are asking protesters and rioters to “surrender” their “shields” in Los Angeles.

“LAPD has stated it is illegal to protest with a shield,” wrote the Twitter user. “They offered one minute for shields to be surrendered, or those with shields are subject to arrest. Sorry if that’s worded weird, this is crazy.”

“We got Captain America at the protests,” said one individual, whose tweet has garnered nearly 9,000 “retweets” and nearly 27,000 “likes” as of Friday afternoon.

“Captain America says ACAB,” wrote another user; the acronym “ACAB” stands for “All Cops Are Bastards.”

“I couldn’t have been more pleased to see this was why Captain America was trending,” another individual said.

I couldn't have been more pleased to see this was why Captain America was trending https://t.co/Ng8G2Q42nL

— Abolish The Conditions That Produce The Prison (@jaybeware) August 28, 2020 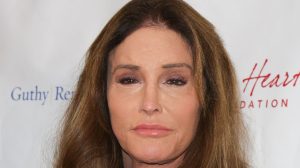 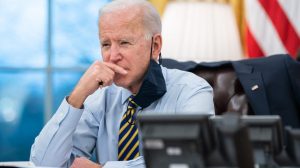 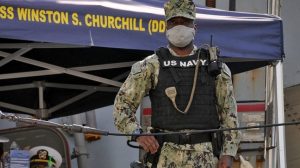