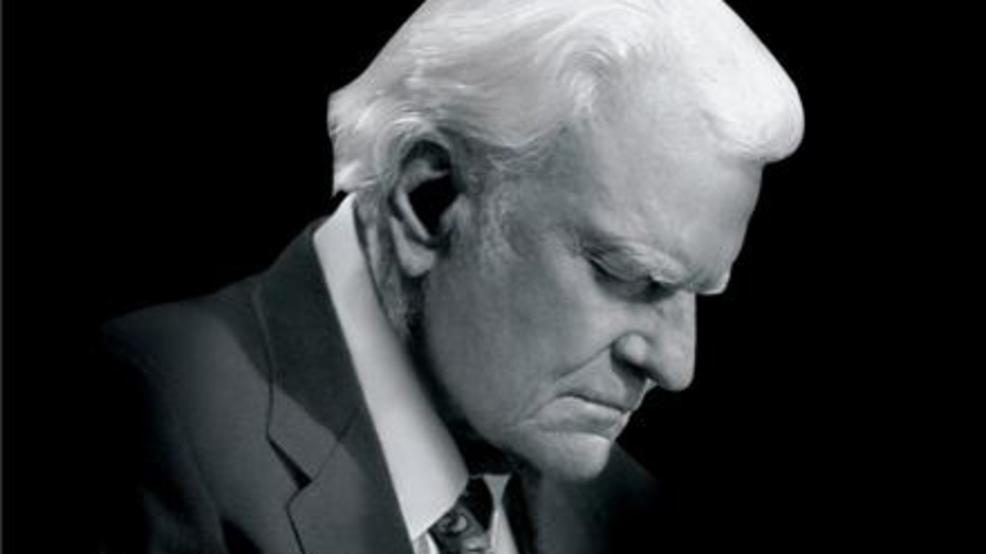 Evangelist Rev. Franklin Graham is leading a group of more than 250 Christian leaders in calling for June 2 to be a “special day of prayer for the President, Donald J. Trump.”

President Trump’s enemies continue to try everything to destroy him, his family, and the presidency. In the history of our country, no president has been attacked as he has. I believe the only hope for him, and this nation, is God.

This is a critical time for America. We’re on the edge of a precipice. Time is short. We need to pray for God to intervene. We need to ask God to protect, strengthen, encourage, and guide the President.

We know that God hears and answers prayer. He can soften hearts and change minds. He is all-powerful, and He rules over the affairs of nations. The Bible instructs us to pray for those in authority, “that we may lead a quiet and peaceable life in all godliness and reverence. For this is good and acceptable in the sight of God our Savior” (1 Timothy 2:2–3).

Graham is asking all pastors to lead their congregations on June 2 in praying for the president, and that Sunday schools and other groups would also join in the special day of prayer. The Christian leader also asks that “individuals and families across the country would have a special focus on praying for the President that day.”

“Would you let me know in the comments below if you commit to pray with us?” Graham asked. “And will you share this on your social media platforms so that we can have as many people as possible praying?”