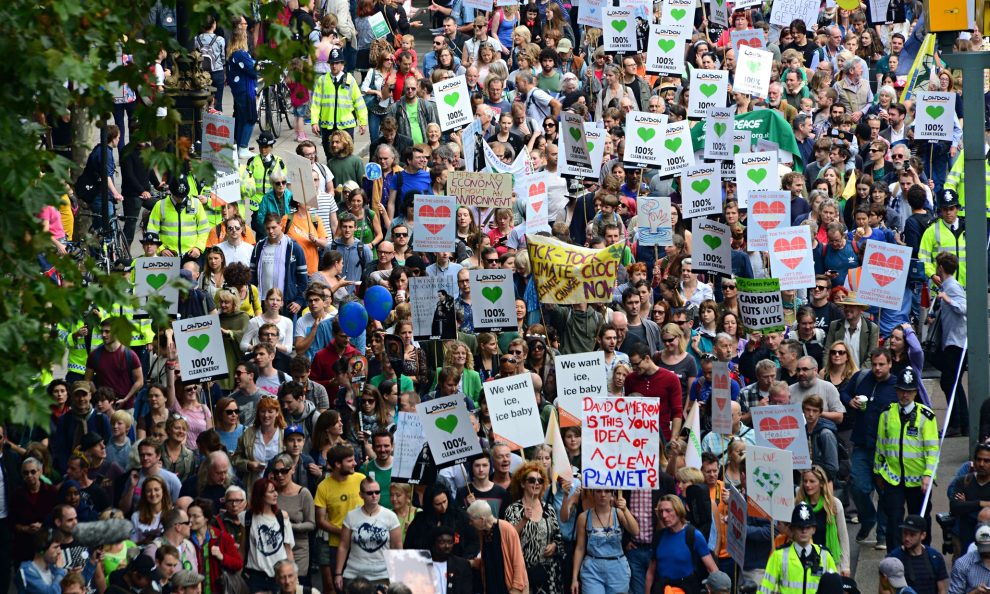 Republican senators have warned that Democrats will “pay the price” for passing the $700 billion “Inflation Reduction” bill.

On Sunday, the Democrat-controlled Senate passed the massive spending package, which reportedly aims to reduce the deficit and curb inflation while “extending enhanced Obamacare subsidies, spending more than $300 billion on climate change programs, and allowing Medicare to negotiate the price of drugs,” according to Breitbart News.

In a statement following the vote, Republican National Committee Chairwoman said that Democrats will face consequences during the November midterm elections.

“Democrats will pay the price in November for raising taxes on families during a recession,” McDaniel told Breitbart News.

Likewise, Sen. Ted Cruz (R-TX) said that Democrats essentially catered to their “radical leftist base at the expense of middle-class Americans.”

“The Schumer-Manchin bill will drive up inflation and prices, hammer small businesses and American manufacturing, increase the price of gas, and sic the IRS on Americans, all while raising taxes on Americans in nearly every tax bracket including those who make less than $400,000 a year,” Cruz said in a statement.

Sen. John Kennedy (R-LA) called the bill a “special kind of stupid” in a statement on Twitter.

“It’s a special kind of stupid to raise taxes during both a recession and inflation—that’s called stagflation, which is what we have right now as a result of President Biden’s policies,” tweeted Kennedy.

It’s a special kind of stupid to raise taxes during both a recession and inflation—that’s called stagflation, which is what we have right now as a result of President Biden’s policies. pic.twitter.com/VND3V58JuD

“The spending spree also includes $80 billion to double the number of IRS agents — practically giving every American a personalized tax auditor. We should be cutting taxes, not increasing them,” she added. “It is a shame that Senate Democrats have forced through a socialist agenda that will make life more difficult and expensive for Tennesseans.”

During a recession and with inflation at a 41-year high, Democrats just passed a bill to spend over $700 billion, increase taxes and decrease energy production.

The spending spree also includes $80 billion to double the number of IRS agents — practically giving every American a personalized tax auditor. We should be cutting taxes, not increasing them.

The House Freedom Caucus was equally perturbed by the bill’s passing, calling it a “spending bonanza” for the Democrats to enact a socialist Green New Deal on the country as Americans face radical inflation.

“A host of non-partisan experts all agree that this legislation will not decrease inflation, and many forecast that it will have the opposite impact,” said the caucus. “Worse still, not only does this bill direct $369 billion in handouts to climate change special interests, but it does so on the backs of the American taxpayer.”

“To finance their socialist agenda, Democrats are supersizing the Internal Revenue Service with $80 billion (six times the agency’s annual budget) to create an army of 87,000 new enforcement agents to target Americans with as many as one million additional audits per year on taxpayers earning less than $200,000 – the same middle-class suffering the most from the skyrocketing inflation of Bidenomics,” it added.