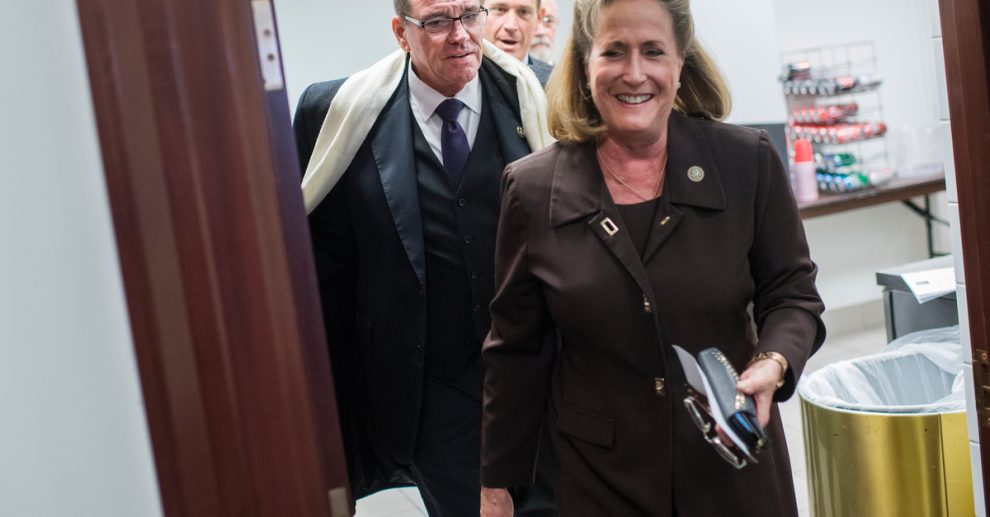 Democrats have dominated discussions surrounding parental leave for decades. But Republicans are now poised to introduce a raft of new proposals in the coming weeks, reflecting the party’s effort to win back the suburban women it lost in the midterms.

The bills are the first wave of what GOP pollsters, strategists and advocates of paid leave expect to be a surge of paid leave proposals from Republicans in the run-up to 2020.

“A lot of swing women voters are up for grabs in the next election,” said Olivia Perez-Cubas, a spokeswoman for Winning for Women, a group dedicated to electing Republican women. “This could be one of those issues that brings them in.”

For years, many on the right said paid leave policies could harm small businesses, inflate government spending, and make it too expensive for companies to hire women — or conversely, that it would be better for children to have their mothers leave the workforce and stay at home.

See also  Sorry Dems, You Can't Monkeypox This Election
→ What are your thoughts? ←
Scroll down to leave a comment: