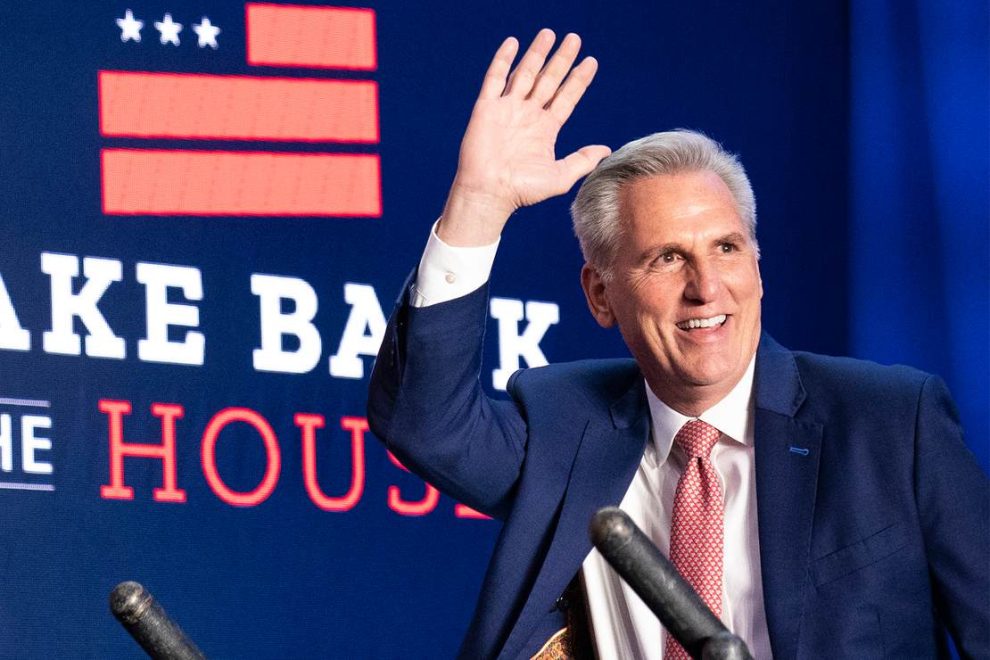 With the Senate officially back in Democratic Party hands and major governorships lost, Republicans could use some good news. The election has been an unmitigated disaster, with one of the best electoral environments in decades being blown in spectacular fashion.

But, while dooming is more than warranted, I can finally bring some merciful good news regarding the House of Representatives. Nothing is official yet, but three major signs on Sunday evening, including a call after a ballot dump in Arizona, appear to make a GOP victory in the House inevitable.

The three seats mentioned above were absolutely crucial for Democrat chances of retaining the House. That Oregon seat was actually further up the firewall, and probably alone seals the deal. Juan Ciscomani’s comeback in Arizona only pads what will likely be a GOP seat total of 220-221.

So why is it not official? In short, California is going to take weeks to finish counting its votes (because, of course). Yet, most of the contested seats are being led by Republicans in areas that favor them. Mike Garcia in CA27, for example, has already declared victory and his opponent has basically conceded (in a long, whiney Twitter thread), yet it hasn’t been “called” yet. There are several more races of that flavor going on out there.

The best case for Democrats appears to be 217, and that would have to come via pulling an inside straight. At this point, I’m as gun shy as anyone in being confident, but it’s probably okay to let a deep breath out on the House. Republicans will almost certainly control the chamber, and while the election overall was a disappointment, there’s a lot of fun to be had by GOP investigations over the next two years. Buckle up.