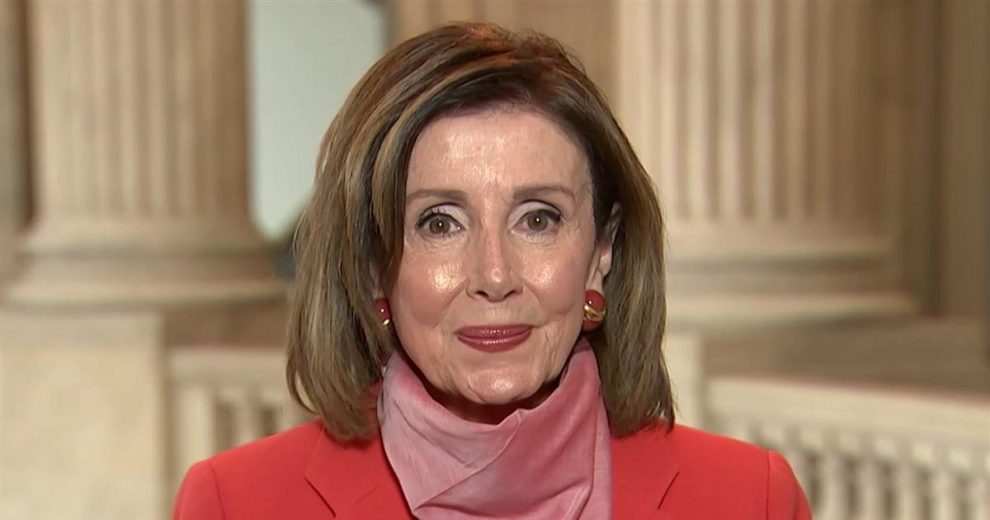 House Speaker Nancy Pelosi and her Democrat-led committee investigating the Jan. 6, 2021, Capitol incursion have proved their goal is no longer simply to seek justice.

Instead, it is a full-on hunt to find any information that could possibly look bad for Republicans.

In truth, the intentions of the Jan. 6 committee should have been clear when Pelosi decided who was and wasn’t allowed to be on it.

The only two registered Republicans on the committee are Reps. Liz Cheney of Wyoming and Adam Kinzinger of Illinois, both of whom are fiercely anti-Trump and hardly conservative.

House Minority Leader Kevin McCarthy of California originally chose Reps. Jim Banks of Indiana and Jim Jordan of Ohio to be on the committee, and those two would have provided some political diversity.

Instead, Pelosi rejected them and created a panel comprised exclusively of people who generally agree with her views on what she claims was “a violent insurrection that sought to undermine democracy.”

Since then, the committee has been issuing subpoenas for seemingly everyone who has ever said a single nice word about former President Donald Trump.

Now, however, the latest group to get a subpoena has vowed to fight back.

In a Wednesday news release, the Republican National Committee announced the Jan. 6 panel had issued a subpoena for donor and supporter information from the software company Salesforce.com in an attempt to seize private data about RNC members.

The RNC said it would sue Pelosi and the Jan. 6 committee to block this request.

“Nancy Pelosi and the Committee have weaponized Congress’ investigatory powers by issuing this staggeringly broad subpoena which tramples on core First Amendment rights of the RNC and millions of Americans,” RNC Chief Counsel Justin Riemer said.

“The RNC is challenging this unconstitutional overreach so that one of America’s two major political parties may not use the force of government to unlawfully seize the private and sensitive information of the other,” he said.

The Republican National Committee said it had repeatedly condemned the violence that occurred that day so Pelosi had no legitimate basis to seize its information from Salesforce.

“In fact, the RNC was a target of violence and had a bomb placed outside of RNC headquarters, which put our staff in immediate danger and is something the committee has yet to investigate,” the news release said.

In addition, the RNC said the subpoena from Pelosi’s committee spanned information far beyond anything that could be relevant to the investigation.

“The committee’s subpoena is so broad, it jeopardizes exposing the personal and private data of up to 60 million Americans and strategy on things like our Election Day turnout operation and the Georgia Senate runoffs,” the release said.

“This information has nothing to do with January 6th, and there is simply no reason the committee needs personal and private information on millions of Americans.”

.@GOPChairwoman and the RNC are absolutely right to fight this blatantly partisan attempt to intimidate and to gain access to confidential information and data on Republican supporters.

The Jan. 6th Committee has completely jumped the shark and overstepped its bounds. https://t.co/MERZFSY0Xt

The release also cited Pelosi’s rejection of multiple Republicans to the Jan. 6 committee as evidence of her plan to use the committee to effectively prosecute Trump and his allies.

“Congressional committees are supposed to write laws, not run politicized investigations for the purpose of prosecuting their political opponents,” the release said. “Pelosi is attempting to kneecap the RNC for political gain while trampling on free speech and freedom of political association.”

“If Pelosi and her committee want to look at candidates and committees who lie to their donors to dupe them out of money, they should look at Democrats.”