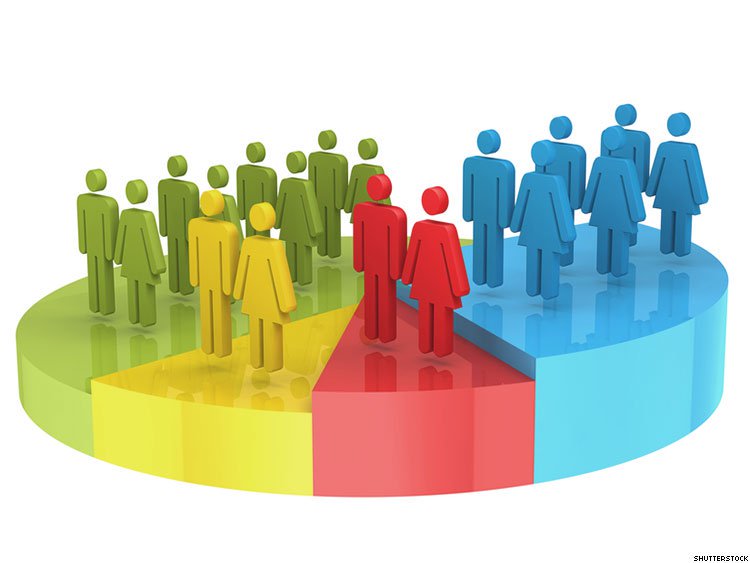 Do you know how many people in the United States are American citizens? No one does. And the Democrats don’t want you to find out.

For nearly 150 years, the United States asked people whether they were citizens when filling out various census forms. Thomas Jefferson first proposed the idea in 1800. A citizenship question was added to the official census in 1820. The question was consistently asked until 1960. In December of 2017, the Trump administration added the question back to the survey.

Democrats were furious when news broke that the citizenship question would be added to the 2020 census. They argued that “Adding [the] question to the 2020 census could scare away millions of immigrants from filling out their mandatory surveys.”

Several liberal states immediately sued the Trump administration, mistakenly arguing that the administration had acted arbitrarily when it added the citizenship question back into the survey. The case now awaits its fate in the Supreme Court. But that isn’t stopping the Democratic-led House Oversight Committee from calling Commerce Secretary Wilbur Ross to testify about the administration’s decision on Thursday.

Such a hearing is designed to interfere with the ongoing Supreme Court case. The inappropriateness of this is not a partisan issue. Even President Bill Clinton’s assistant attorney general, Robert Raben, warned that holding a Congressional hearing in the midst of litigation creates the risk that the court will be swayed by undue political and Congressional influence.

All of this begs the question: Why wouldn’t we want to know how many American citizens live in America?