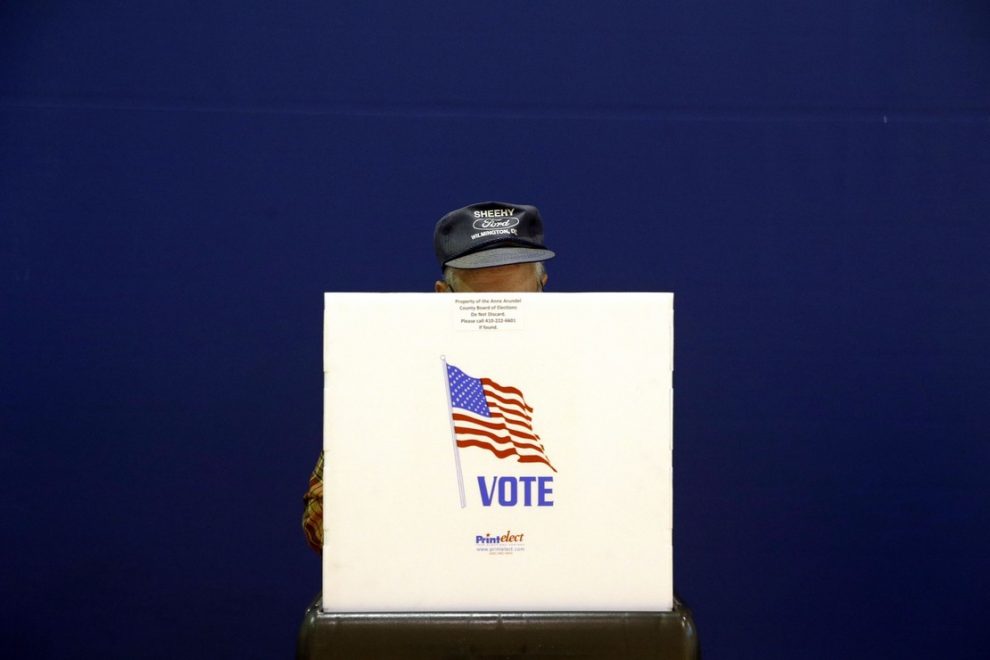 According to reports from various eye-witnesses, some voting locations are turning away voters in Virginia over not wearing masks or are trying to convince others that masks must be worn at the very least.

Washington Times writer Charlie Hurt wrang the alarm bell, reporting claims from some voters that they were being troubled by people for not wearing a mask as they lined up to vote. Hurt noted in a tweet that this was indeed illegal voter suppression and reminded voters that they may vote in any polling place in Virginia, even in schools, without a mask.

To be clear, this is illegal voter suppression. You may vote at any polling place in Virginia — even in schools — with or without a mask no matter what local election officials tell you. https://t.co/YcOmPWFJnN

American Conservative Union President Matt Schlapp also released a tweet claiming that he was told he couldn’t vote without a mask at his polling station, and noted that this might be a sly attempt by Democrats to turn away GOP voters knowing how many feel about mask-wearing.

I was told at my polling station I couldn’t vote without a mask. Knowing what the GOP thinks about masks, isn’t this just an illegal barrier to voting? But I can count on one thing our judges will do nothing.

Other eye-witnesses are saying they got into vote at their respective voting locations and voted just fine, however, if these reports are true, then there are some polling locations where Democrats are attempting to pull a fast one on Republicans.

The tactic, as Schlapp highlighted is simple. The left is very aware that the right is against mask-wearing to the point of being defiant. Their hope is that telling them they’ll have to wear a mask will make them refuse on principle and never vote in the first place. It’s a dirty trick if they are trying to pull it off.

Voters should know that this isn’t a hill they have to die on in the first place. Democrat tactics would like to see Republican voters do so and hand Virginia over to the Democrats based on a lie but it clearly states in the law that masks aren’t required to vote.

As highlighted by the Department of Elections on Virginia’s government website, it’s stated very clearly that masks are not required by the state in order to cast a vote:

No, we are encouraging voters to bring masks if they must show up in-person to vote. However, if someone is not wearing a face covering you may not turn him or her away. You may offer the voter curbside voting or offer them a face covering if you have any extra available. You cannot turn a voter away because they refuse to use a mask.

If you are confronted by a poll watcher attempting to tell you that you must have a mask to vote, remember that this is not true and report them.