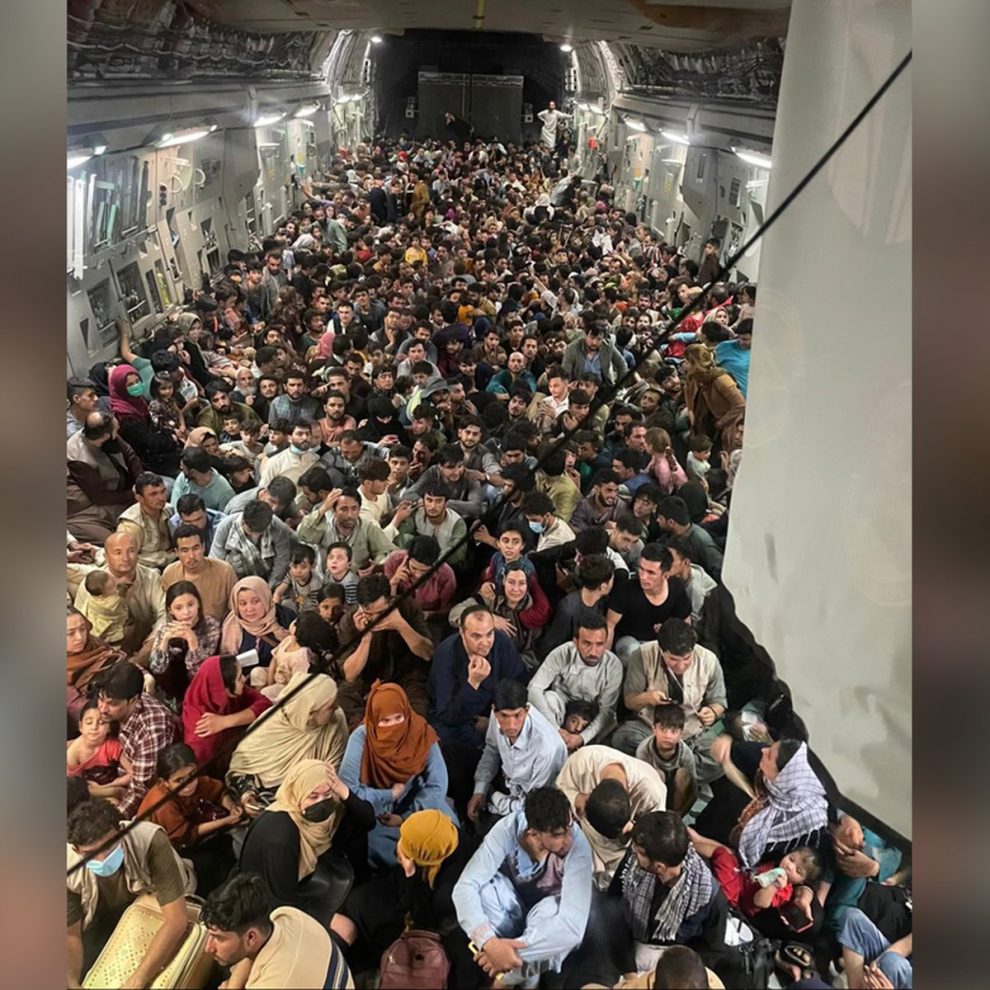 Several U.S. media reports have estimated somewhere between 10,000 to 40,000 American citizens are still in Afghanistan as of Tuesday.

“An administration official who was not authorized to speak on the record told me that there are an estimated 10,000 U.S. citizens in the country, with the vast majority in or near Kabul. Some are residents, journalists or aid workers who may not want to leave,” Josh Rogin wrote in the Washington Post.

“Most are scrambling to escape. Some are dual nationals or children of Americans who may not have the proper passport or visas, but the State Department has not told them how to fix their paperwork.”

The Daily Mail reported 40,000 Americans are stranded in Afghanistan, while a White House official reported only 700 Americans will be evacuated Tuesday. Monday saw 150 Americans evacuated, a Newsy reporter tweeted:

Per a WH official:
Hamid Karzai Airport is open, and flights are able to land and depart. 3,500 troops on the ground at HKAI. Flights are departing today with US citizens and Embassy personnel, 700 people, including 150 Americans were evacuated yesterday.

President Joe Biden has drawn criticism from his own military officials he “waited too long” to begin evacuating American assets before completely withdrawing from Afghanistan.

The US has flown about 700-800 individuals out of Kabul and 1,000 troops into the city over the last 24 hours, he adds.https://t.co/Bslxr1l5Py pic.twitter.com/pGciT8zzVK

“We could have done a lot more to help. The administration waited too long,” a military official told Reuters. “Every decision has come too late and in reaction to events that make the subsequent decision obsolete.”

“The source and another U.S. official told Reuters that the administration so badly misjudged the situation that the State Department flew a regular rotation of diplomats into Kabul last Tuesday even as the Taliban advanced toward the capital,” Reuters continued.

Biden apologized Monday for the Afghan chaos but did not take responsibility for the failed withdraw. Instead, he defended his decision to depart Afghanistan, not the undue chaos that followed. 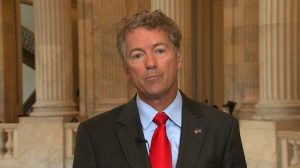 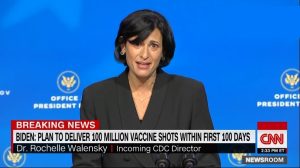 Rasmussen: 39% of Americans ‘Strongly Disapprove” of the Biden Admin
Donald Trump: ‘Inconceivable Anybody Could Be So Incompetent, Stupid’