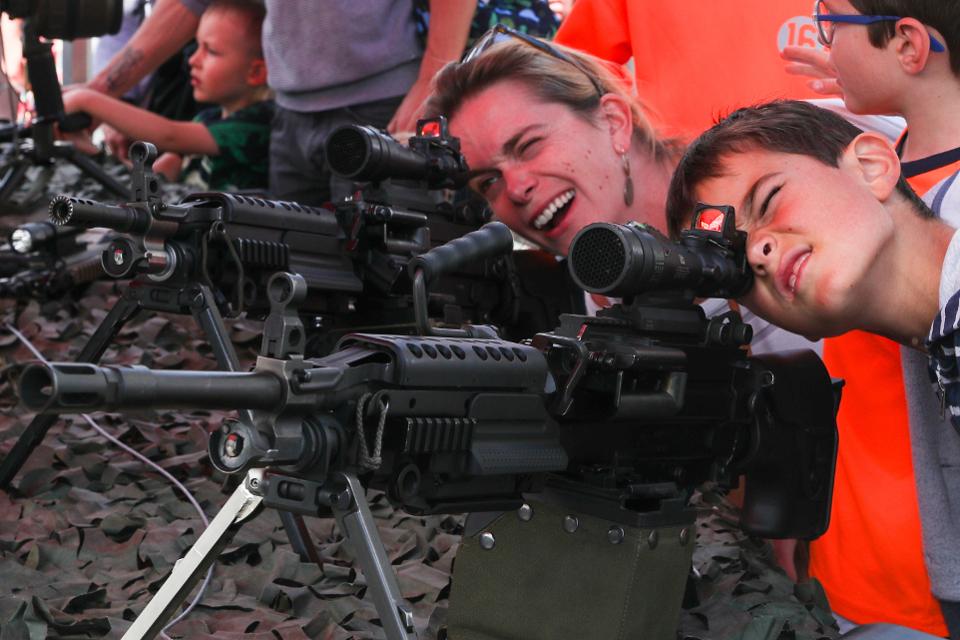 The U.S. Government is asking Apple and Google to hand over information on gun owners who have a scope on their rifles and use an app called Obsidian 4.

Forbes reports  the Department of Justice filed “an application for a court order” on September 5, 2019, the goal of which is to have information released on Obsidian 4 users.

Obsidian 4 “allows gun owners to get a live stream, take video and calibrate their gun scope from an Android or iPhone device,” according to the report.

Forbes indicates the information is being sought to aid Immigration and Customs Enforcement (ICE) in tracking illegal exports of a night vision scope made by American Technologies Network Corp. But Edin Omanovic, who is with Privacy International’s State Surveillance program, says the information grab means “innocent people’s personal data” will be released to the government.

Omanovic warned that the type of orders sought by the DOJ “need to be based on suspicion and be particularized,” but the attempt to gather information from Apple and Google is not.

On August 22, 2019, the Daily Caller reported that the Trump administration was “considering a proposal that would use Google, Amazon and Apple to collect data on users who exhibit characteristics of mental illness that could lead to violent behavior.” Such information would then reportedly be used in decisions on who should and should not be allowed to buy/possess firearms.

The Daily Caller cited a Washington Post report showing the data collection would fall under the auspices of “a new agency called the Health Advanced Research Projects Agency or HARPA.”