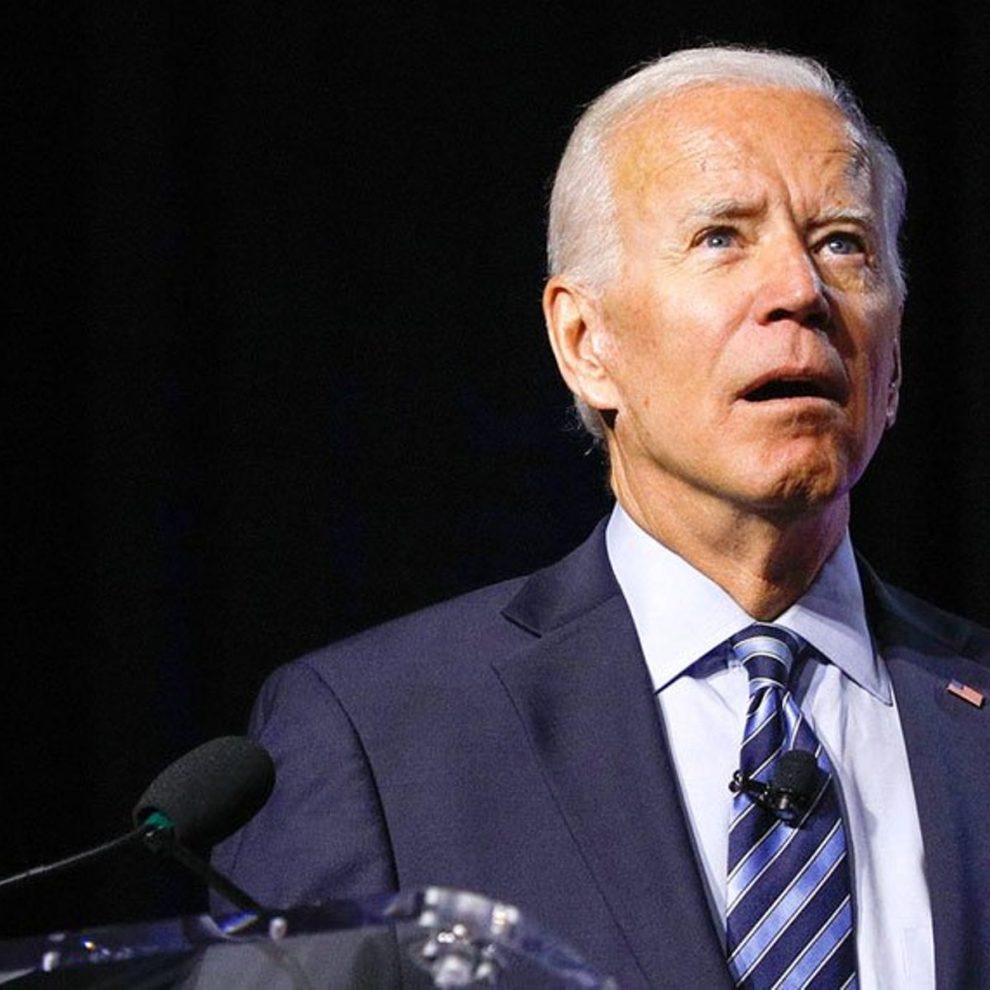 Presidential candidate Joe Biden has been given tonight’s debate questions in advance, according to radio host Todd Starnes.

“Word on the street is that @JoeBiden got tonight’s debate questions in advance” tweeted Starnes, citing radio station KXEL 1540.

If true, this wouldn’t be the first instance of questions being provided to a Democratic candidate before a crucial debate.

In 2017, Democratic operative Donna Brazile admitted that she had exploited her role as a CNN commentator to feed debate questions to Hillary Clinton beforehand.

“[I]n October, a subsequent release of emails revealed that among the many things I did in my role as a Democratic operative and [Democratic National Committee] Vice Chair prior to assuming the interim D.N.C. Chair position was to share potential town hall topics with the Clinton campaign,” said Brazile.

As we highlighted earlier, the Biden campaign appears to be trying to eek out every advantage it can get, perhaps in the fear that the former VP is not up to a 90 minute performance.

Fox News reported that Biden’s team requested a break after every 30 minutes of the debate but that the proposal was rejected by the Trump campaign.

Team Trump also asked that earpieces be checked to ensure that Biden was not being fed lines by his staffers. 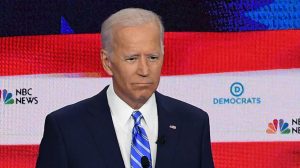 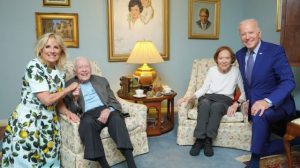 Donald Trump Vs. ‘Sleepy Joe’ Biden
Democratic Senator Dianne Feinstein, 87, Is Seen Walking Through A Private Airport Without A Mask