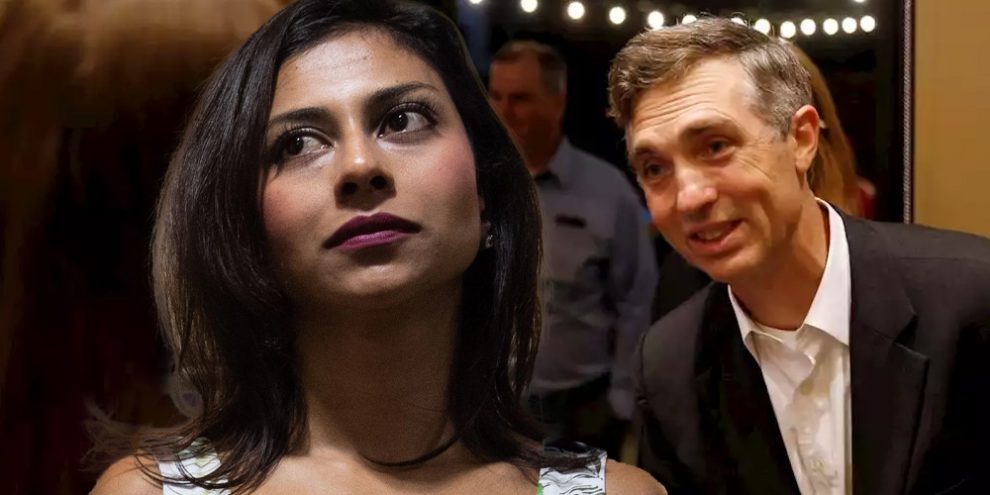 Rep. Van Taylor (R-TX) suspended his campaign on Wednesday upon admitting he had an affair with “ISIS bride” Tania Joya, which Breitbart News reported earlier in the week.

“About a year ago, I made a horrible mistake that has caused deep hurt and pain among those I love most in this world. I had an affair, it was wrong, and it was the greatest failure of my life,” he said in a public statement.

“I want to apologize for the pain I have caused with my indiscretion, most of all to my wife Anne and our three daughters,” Taylor continued. Taylor relayed that he spoke with primary runner-up Keith Self, “and I wish him the best as he seeks to become the next congressman for this district.”

Taylor received less than 50 percent of Tuesday’s vote (49.9 percent) and thus entered a runoff with Keith Self. Taylor was the favorite to win Tuesday evening. But after the affair with ‘ISIS Bride’ Tania Joya was revealed Monday, Taylor failed to beat the threshold by 800. Texas Tribune reported:

The day before the primary, the conservative outlet Breitbart News posted a story, which The Texas Tribune has not been able to independently verify, that claims that Taylor had a monthslong affair with a Plano woman, Tania Joya, who alleged he paid her $5,000 to keep quiet. The publication reported that she provided it a phone screen shot purporting to be communications with Taylor and a bank record showing that she deposited $5,000 into her account.

Taylor was first elected to Congress in 2019 as a Republican.

“We feel very grateful to the supporters who walked and called and hosted meets and greets – just a testament as I told them [campaign supporters],” Taylor told Breitbart News. “I may be the name on the ballot but you did the heavy lifting in this campaign.”

After May 24, Self will now campaign against radical Democrat Sandeep Srivastava, who dubs himself as an “Indian American Democrat.”

District three has a population of about 913,000 residents, which voted for Donald Trump over Hillary Clinton by 14 points. In 2020, Trump defeated President Joe Biden in the district by one point. In recent years, district three has reportedly morphed blue due to the dissipating white population.