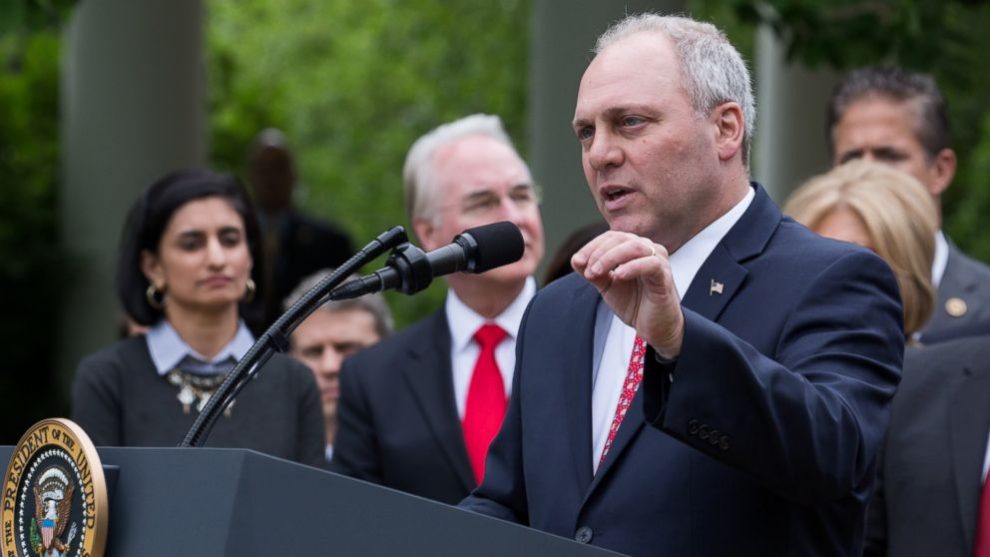 The Democrats’ proposed legislation would make China a preferable location for many business operations, Scalise warned.

“This is going to kill even more jobs [than terminating the Keystone XL Pipeline],” Scalise said. “When you raise taxes … companies start moving their jobs overseas again, like they were doing when we had high taxes a few years ago. That means we lose middle class jobs.”

Scalise said the Trump administration’s reduction of the corporate tax rate below the global average made America a more competitive place to do business.

“We reversed [outsourcing of jobs from America] by cutting taxes below the world average,” he remarked. “The world average is 21 percent. Other countries have tax rates, too, it’s just that their tax rates are a lot lower. When China is going to be a cheaper place to do business in terms of tax policy and regulatory policy than the United States, that’s when you start losing middle-class jobs. I don’t want to see that happen. I don’t think most people do, but that’s where we’ll go if we have this massive tax increase and job-killing bill all disguised as infrastructure.”

Democrats’ push to reduce and eliminate carbon dioxide emissions in relation to “climate change” provides economic advantages to China given the one-party state’s absence of such policies, Scalise noted.

Scalise stated, “For the folks that think that man is destroying the Earth, these policies — that are probably written by China, because China benefits the most — are going to send more jobs to China and emit more carbon [dioxide] in the atmosphere. How would anybody in America come up with a policy that stupid?”

“China is already getting [an] advantage over us,” Scalise determined. determined. “When you see President Biden going back into the Paris Accord and pushing the Green New Deal where they have this mythical concern about [CO2] emissions, yet they’re running jobs out of America to places where they admit more carbon [dioxide], this is a psychotic policy.”

He continued, “They’re not even being honest with people. … If you don’t build the Keystone Pipeline, the oil still coming out of the ground in Canada, it’s just being put on tankers and shipped overseas to countries to refine it where they don’t have good standards like we do. Oil in the northeast is coming from Russia and Saudi Arabia now where they emit more carbon [dioxide] to make the same oil.”

“When you run these jobs out of America … steel is going to be made somewhere,” he added. “It’s just going to be made in China or India where they emit five times more carbon [dioxide], so you’re going to actually put more [CO2] in the atmosphere.”

Scalise noted that carbon dioxide emissions in China associated with manufacturing and production are higher than their American counterparts.

Scalise added, “Now some of those products that we buy are no longer made in America, they’re made overseas in countries that even more carbon [dioxide], all under the name of global warming and the Green New Deal.” 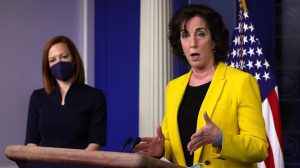 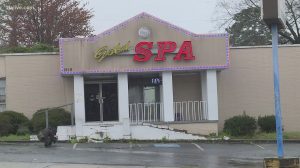 Biden Said His Tax Hikes Would Only Affect the Rich. He Can’t Keep That Promise.
Biden Calls Out Texas Rangers For Opening At Full Capacity, Says It’s A ‘Mistake,’ ‘Not Responsible’