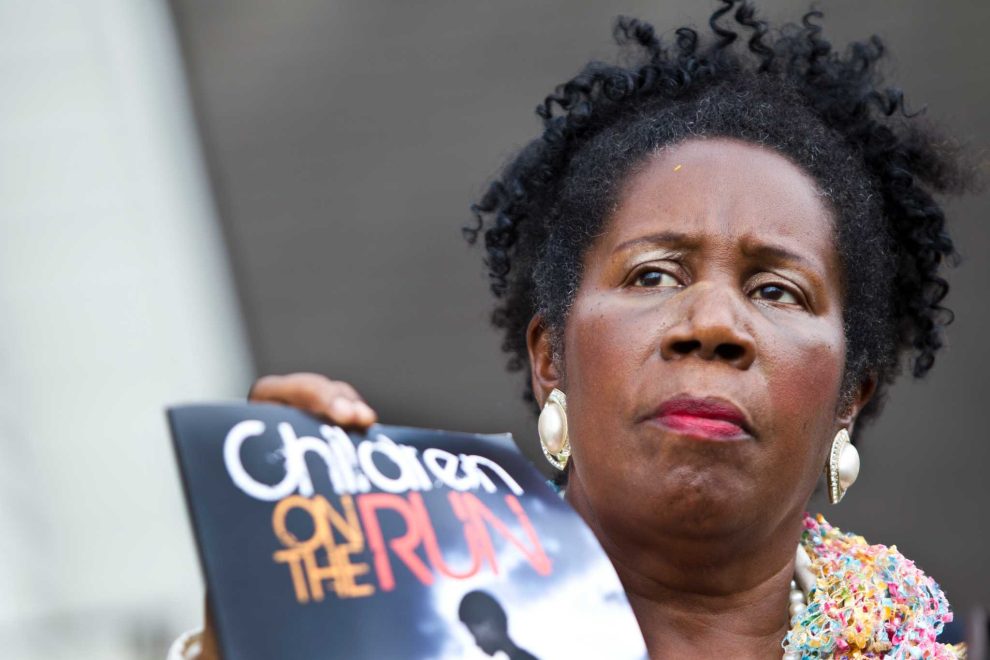 Rep. Sheila Jackson Lee has introduced a House Bill to criminalize “conspiracy to commit white supremacy,” which includes any criticism of non-white people that influences (such as something published or said online) someone who commits a hate crime. https://t.co/QD93bVJmA9 pic.twitter.com/ROwLtvYIha

The congressional bill, which was referred to the Committee on the Judiciary, states that someone engages in a white supremacy inspired hate crime “when white supremacy ideology has motivated the planning, development, preparation, or perpetration of actions that constituted a crime or were undertaken in furtherance of activity that, if effectuated, would have constituted a crime.”

Accordingly, “conspiracy” to engage in white supremacy inspired hate crime entails the publishing of material “advancing white supremacy, white supremacist ideology, antagonism based on ‘replacement theory’, or hate speech that vilifies or is otherwise directed against any non-White person or group.”

It also calls for the Department of Justice (DOJ) to gain “authority to conduct operations and activities pursuant” to what it deems “necessary and appropriate to interdict, mitigate, or prevent such action from culminating in violent activity.”

The bill would grant the department authority to “prosecute” persons engaged in such actions, with “records of white supremacy inspired hate crimes” maintained and annual reports provided.

In response, Rep. Lauren Boebert (R-CO) accused Democrats of “making a mockery of the First Amendment.”

“In case you weren’t aware of what the Democrats were prioritizing in the 118th Congress, just take a look,” she wrote. “When they’re not bankrupting our country, they’re busy making a mockery of the First Amendment.”

In case you weren’t aware of what the Democrats were prioritizing in the 118th Congress, just take a look.

When they’re not bankrupting our country, they’re busy making a mockery of the First Amendment. https://t.co/Q8DEEEioTI

“Who wants to tell her about the First Amendment?” asked conservative attorney Harmeet Dhillon.

“Congressman Sheila Jackson Lee just introduced a bill that would make it a federal crime for White people, and White people only, to criticize mass immigration or to say anything that she claims would vilify ‘a non-White person or group,’” wrote one Twitter user.

“Sheila Jackson Lee should be introduced to the Bill of Rights. Particularly the first amendment pertaining to free speech,” another wrote.

“This is a disturbing, yet not surprising, piece of #AntiWhite legislation,” yet another user wrote.

Previously, Jackson Lee has argued that institutional and systemic racism “taints and spoils” the way America treats minorities, adding that there are “aspects of America’s laws, America’s structure as relates to the black community in particular and other communities that is racist.”