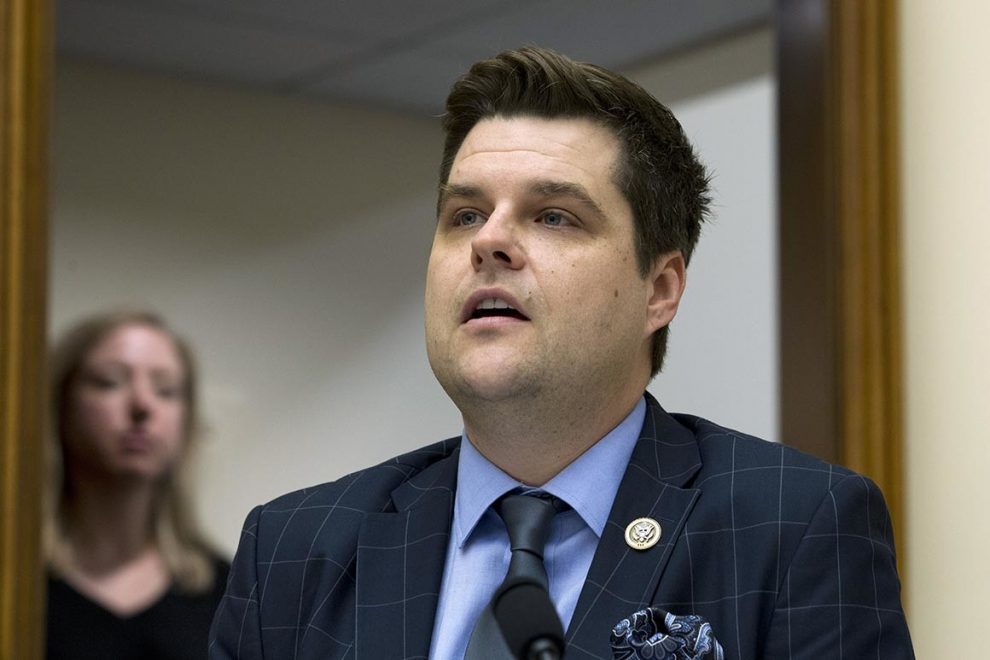 “[I] think what’s most important about this executive order is it shows Comey, Clapper and Brennan all are in jeopardy,” he said. “If this was just a question of misconduct at the FBI, the president wouldn’t have given the attorney general such sweeping authority to be able to compel the production of evidence from the intelligence community – from the CIA, from the NSA. And that’s where I believe there was evidence that was withheld from the FISA courts where George Papadopoulos was saying, ‘We weren’t concluding with Russians.’ That would be illegal. That was withheld.”

“Now you mentioned the Gang of Eight briefings, Dan,” he continued. “What’s so important about that is they included statements of exculpatory evidence – evidence that would have shown that Carter Page and George Papadopoulos were not a basis to continue this investigation. And that is not going to line up with what was presented to the FISA courts. That disparate display of the evidence is going to show where the corruption occurred and they should be very worried.”