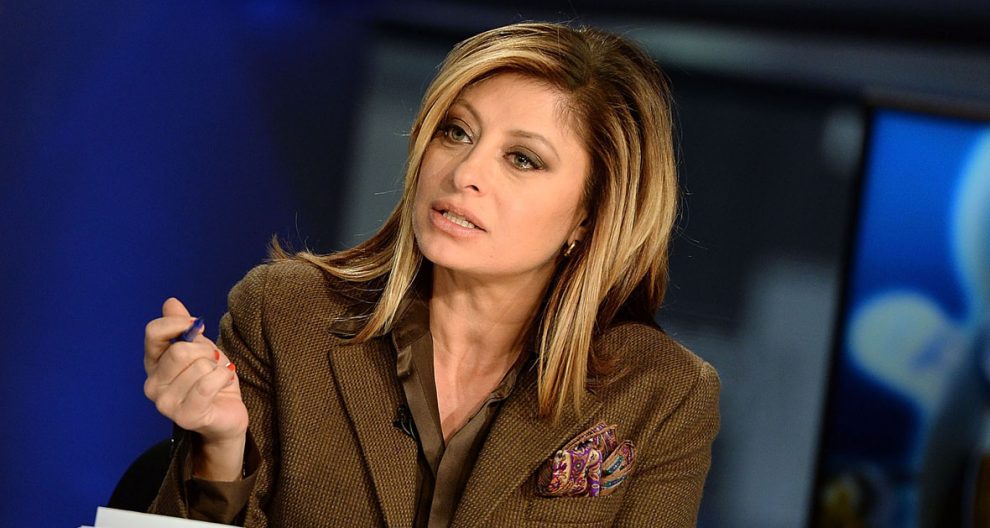 According to Rep. Nunes Attorney General Bill Barr has until March 15th to respond to their requests.

AG Barr Has Until March 15 to Disclose Information on Weissmann and Ahmad’s Conflicts on Special Counsel.

Nunes: These are not independent investigators. These are people who were in on it from the beginning… We also have information that Weissman was meeting with reporters. And this is part of this whole disinformation campaign… You also had people with the Department of Justice and the FBI who were briefing reporters. What was Weissman doing talking to AP reporters? We asked those questions and never got those answers.