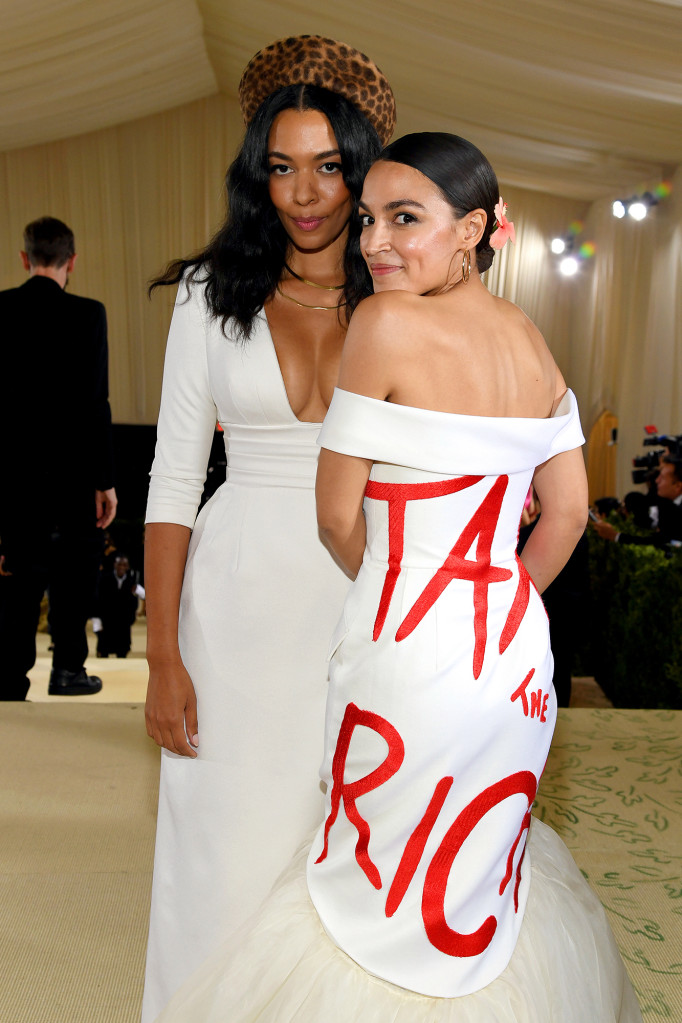 Rep. Alexandria Ocasio-Cortez (D-NY) is under investigation by the House Ethics Committee, according to a statement the Committee released on Wednesday.

🚨BREAKING: AOC is under a House Ethics Investigation pic.twitter.com/FFHfinqFJm

The Committee’s statement said Acting Chairwoman Susan Wild (D-PA) and Acting Ranking Member Michael Guest (R-MI) “jointly decided to extend the matter regarding Representative Alexandria Ocasio-Cortez, which was transmitted to the Committee by the Office of Congressional Ethics on June 23, 2022.”

“The Committee notes that the mere fact of a referral or an extension, and the mandatory disclosure of such an extension and the name of the subject of the matter, does not itself indicate that any violation has occurred, or reflect any judgment on behalf of the Committee,” the statement continued.

The Committee said it will “announce its course of action in this matter following its organizational meeting and adoption of Committee Rules in the 118th Congress.”

It was unclear from the Committee’s statement what the focus of the investigation into Ocasio-Cortez was. However, multiple ethics watchdog organizations filed complaints against Ocasio-Cortez after the congresswoman attended the Met Gala last year.

Those ethics groups argued Ocasio-Cortez received “an impermissible gift” to attend 2021’s Met Gala, which she did not pay to attend, despite tickets reportedly ranging from $35,000 to $50,000.

Under House Ethics rules, members of Congress are not allowed to accept gifts, except if they fall under certain exemptions like “widely attended events” or charity functions.

The American Accountability Foundation wrote in a September 2021 complaint against Ocasio-Cortez:

Specifically, we believe Representative Ocasio-Cortez has violated clause 5 of Rule XXV of the Rules of the House of Representatives (commonly known as the Gift Rule) by accepting admission to the Met Gala, an event whose per seat costs is reported to range from $35,000 to $50,000, without having a permissible exemption to allow the acceptance of the lavish gift.

Further, the ethics watchdog Foundation for Accountability and Civic Trust (FACT) also called for an ethics review regarding Ocasio-Cortez’s attendance at the Met Gala.

The gift rule for members of Congress is very clear and is in place for good reason. Members simply cannot accept anything of value that isn’t on the short list of permitted items. This is a case where the member’s own words should trigger an investigation—not only did she state that she did not pay for an item, she also implied that she was given the ticket because of her’ responsibilities in overseeing’ the gift-giver. This entire situation is exactly what the House’s gift rule is designed to prevent.

However, the congresswoman’s office is “confident” the Ethics Committee will dismiss the investigation.

“The Congresswoman has always taken ethics incredibly seriously, refusing any donations from lobbyists, corporations, or other special interests,” Ocasio-Cortez Spokeswoman Lauren Hitt told Business Insider. “We are confident that this matter will be dismissed.”