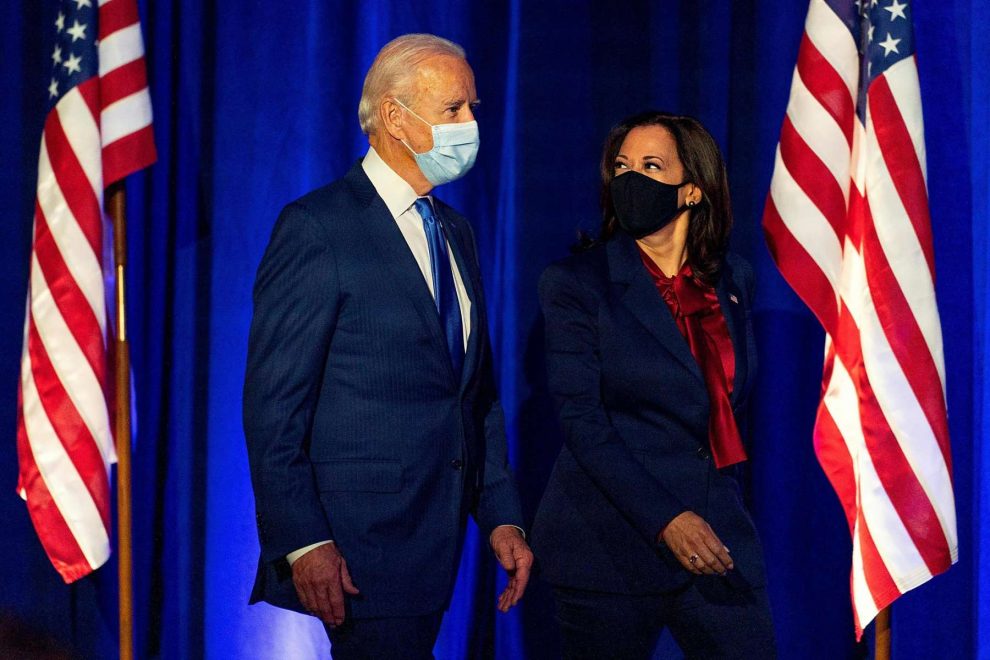 Democrats are in serious trouble as we approach the 2022 midterm elections, with flailing President Joe Biden serving as an anchor that’s sinking his party.

Multiple polls suggest a red wave is in the making, thanks to destructive left-wing policies that have stoked terrifying crime waves, ongoing border invasions and soaring inflation.

On Monday, the left-leaning Gallup observed that there has been “a dramatic shift over the course of 2021, from a nine-percentage-point Democratic advantage in the first quarter to a rare five-point Republican edge in the fourth quarter.”

This historic turnaround is laying the groundwork for a potential Democratic bloodbath.

If this trend continues through November, “it would be a seismic victory on election night — this is the biggest advantage for Republicans since the 1994 ‘Republican Revolution,’” research analyst Josh Jordan tweeted on Monday.

Gallup: In 2021, Republicans went from a 9 point deficit in party identification to a 5 point lead.

If that were to hold into the 2022 midterms it would be a seismic victory on election night – this is the biggest advantage for Republicans since the 1994 "Republican Revolution." pic.twitter.com/jQQGEGAcJT

For decades, more U.S. adults have identified as Democratic or Democratic-leaning than Republican or Republican-leaning.

But a sea change is apparently occurring as Biden’s poll numbers tumble, even though the establishment media downplay or ignore the multiple catastrophic crises he has inflamed.

Overall, Democrats still have an edge (thanks in large part to the corporate media, which amplify liberal propaganda), but the loss of enthusiasm on the left is palpable.

It continued: “The political winds continued to become more favorable to Republicans in the fourth quarter, giving the GOP an advantage over Democrats larger than any they had achieved in more than 25 years.”

Gallup said its results were “based on aggregated data from all U.S. Gallup telephone surveys in 2021, which included interviews with more than 12,000 randomly sampled U.S. adults.”

Obviously, polls are not always reliable predictors, as evidenced by the 2016 election cycle, when Democratic presidential candidate Hillary Clinton was considered the overwhelming favorite to win.

Republicans should not sit back and be complacent because polls are not results — and they change constantly.

Moreover, the GOP should be on high alert that Democrats will not accept defeat without a protracted, ugly fight.

Democrats are still rabidly trying to erode election integrity by gutting voter ID laws and pushing for universal mail-in voting, despite its accompanying chain-of-custody issues and vulnerability to fraud.

Republicans should realize that the sudden left-wing amplification of the horrendous polls for Democrats is merely a call to action, not a signal to retreat.