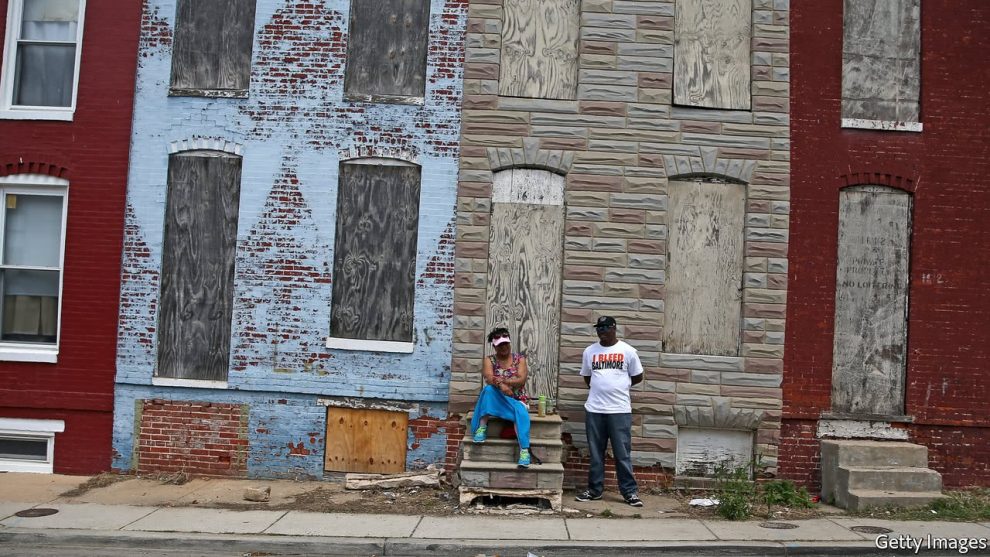 Democrat Cities are notorious for having some of the worst living conditions in the United States despite all their talk about their policies giving people a better life. One city, in particular, stands out as one of the best examples of how much worse a city can get under full leftist control.

As RedState has been covering over the course of years, San Francisco was once a crown jewel of California but is now a drug-infested, crime-ridden, tax-plagued example of how not to run a city. It’s a city with its own “poop map,” so needed because the homeless in the city defecate in the wide-open wherever they feel like it.

According to Fox Business, the CEO of a real estate company says that he’s at a point where convincing potential clients to move to or buy property in San Francisco is becoming very difficult. So much so that he wrote a letter to the city after he, himself, was robbed in front of his own home in broad daylight at gunpoint:

“It is now difficult for me to tell potential candidates that they should move to San Francisco,” he wrote. “We pay some of the highest taxes, local and state, in the nation, yet we have no sense of security.

“Protecting public safety should be the government’s top priority — that is the foundation of a successful city. Only in a community where people feel that they and their families are safe will jobs and culture flourish.”

Moghadam, who is also on the board of directors for the Bay Area Council, added he was “deeply concerned” the city “may be so far down the path toward decline that we may never recover — or at least not for a long, long time.”

San Francisco was one of the cities that enthusiastically defunded its police force after the Democrat Party went through their “defund the police” trend. Of course, it wasn’t long after before they were begging for their PD’s funding to be reinstated due to skyrocketing crime.

Of course, San Francisco is just one of the California cities that went from beauty to beast. Its Democrat leadership in its major California cities are generally slaves to the latest radical trends and, as such, adopt economy-destroying and crime-increasing policies masked as compassionate governing with loads of virtue signaling.

This has caused a massive exodus of California residents to states like Texas. It doesn’t help that major companies are also abandoning the state, taking even more residents with them. When asked directly about why this is happening, California Governor Gavin Newsom attempted to blame it on Trump’s policies, but this is clearly a lie.

While California’s exodus has been happening for years, it was the COVID-19 policies that began an exodus in earnest. California’s out-of-control crime, high cost of living, and irrational leadership make it a state incredibly difficult to live in but incredibly easy to avoid.