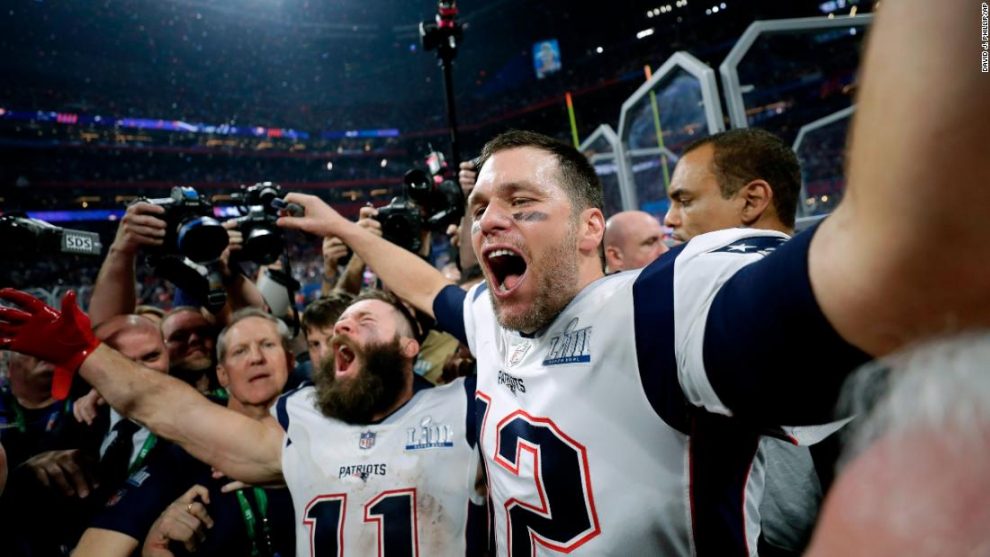 The Patriots defeated the Los Angeles Rams last night in the Superbowl 13-3. This was the lowest scoring Superbowl of all time and also Tom Brady’s sixth Superbowl ring which is a record. Tom Brady has played in 9 Superbowls over his career with a record of 6-3 in those big games. Last nights MVP was Julian Edelman with 10 catches for 141 yards.

The Patriots/Rams Superbowl measured a 44.9/68 in metered markets. This is the worst the big game has measured in 10 years when the Arizona Cardinals played the Pittsburgh Steelers in 2009.