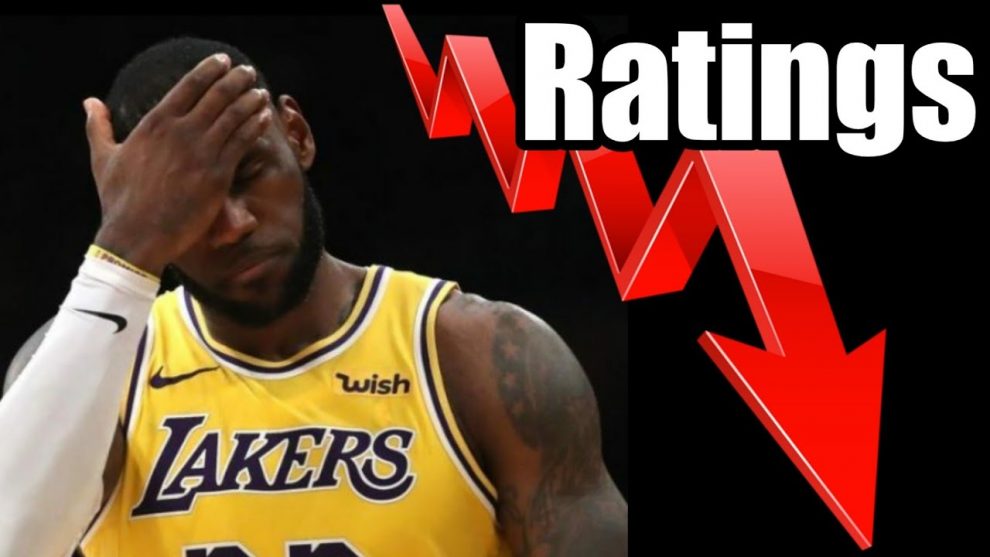 The NBA may have come back to TV to play the second half of its COVID-delayed 2020 season, but judging by the dismal ratings, it appears the fans have not.

Ethan Strauss of The Athletic notes that the league’s ratings are coming in well under the pre-COVID break numbers.

Strauss also reported that TNT’s viewership is down 40 percent since the 2011-12 season, and ESPN has seen a decline of about 20 percent during the same time.

“While it’s easy to cite ‘cord-cutting’ as a catch-all explanation for what’s going on, keep in mind, Nielsen ratings do incorporate streaming services, albeit imperfectly,” Strauss reminded readers. “While some offer theories of pirated games, there just isn’t much evidence that a massive population engages in that, at least not at the scale that would explain this big a drop.”

Strauss is not the only source pointing out the NBA’s steady spiral. In Feb., before COVID hysteria shut the league down, Sports Business Daily reported that the league had seen a 12 percent loss in viewership compared to 2018-19.

While other sports have had their ups and downs, their ratings have seen slight increases over the last decade or remained flat. So, the NBA is an outlier in its loss of viewers.

“I’m not concerned, either. In terms of every other key indicator that we look at that measures the popularity of the league, we’re up,” he told the Washington Post in December.

Strauss added that the NBA’s numbers have been a “ratings disaster of a season, with the NBA’s most-watched game of last week trailing golf, NASCAR and wrestling.”

Upon its return, the left-wing sports league has veered even farther to the left as nearly every player has kneeled during the national anthem and sported social justice slogans on jersey backs, and the league has launched full force into support for Black Lives Matter at every turn.