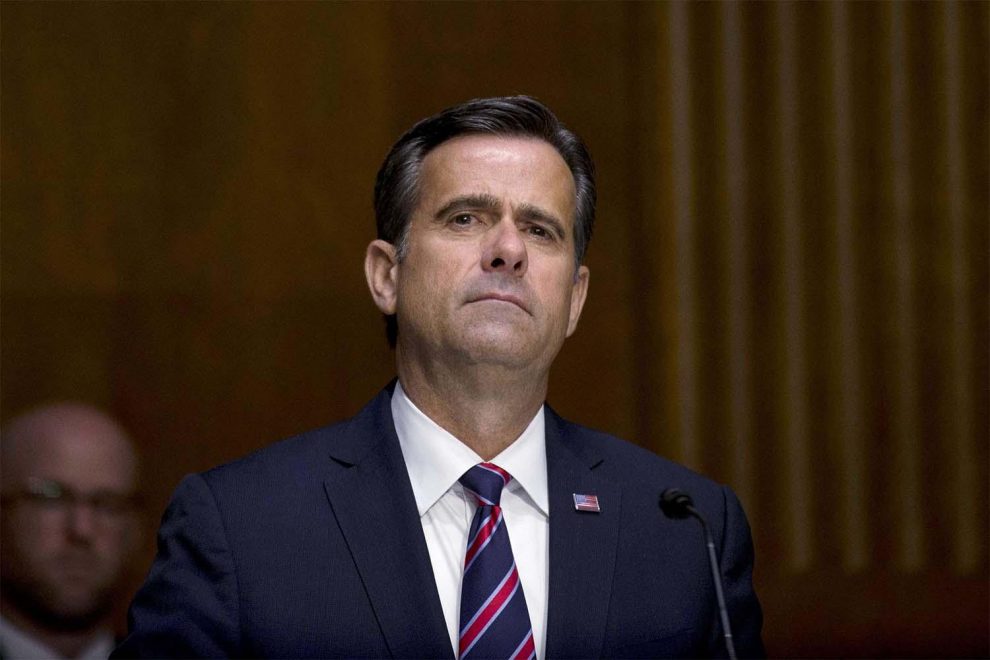 During a press conference on Wednesday, Director of National Intelligence John Ratcliffe stated that Iran and Russia have obtained voter registration information that can be used “to attempt to communicate false information to registered voters that they hope will cause confusion, sow chaos, and undermine your confidence in American democracy.” He also stated that Iran has sent “spoofed emails designed to intimidate voters, incite social unrest, and damage President Trump.” And has pushed content that makes untrue claims about people casting fraudulent ballots. Ratcliffe also said that while they have not seen the same actions being taken by Russia, they have obtained voter information like they did in 2016.

Ratcliffe said, “We would like to alert the public that we have identified that two foreign actors, Iran and Russia, have taken specific actions to influence public opinion relating to our elections. First, we have confirmed that some voter registration information has been obtained by Iran, and separately by Russia. This data can be used by foreign actors to attempt to communicate false information to registered voters that they hope will cause confusion, sow chaos, and undermine your confidence in American democracy. To that end, we have already seen Iran sending spoofed emails designed to intimidate voters, incite social unrest, and damage President Trump. … Additionally, Iran is distributing other content to include a video that implies that individuals could cast fraudulent ballots, even from overseas. This video and any claims about such allegedly fraudulent ballots are not true. These actions are desperate attempts by desperate adversaries. Even if the adversaries pursue further attempts to intimidate or attempt to undermine voter confidence, know that our election systems are resilient and you can be confident your votes are secure.”

He added, “Although we have not seen the same actions from Russia, we are aware that they have obtained some voter information, just as they did in 2016. Rest assured that we are prepared for the possibility of actions by those hostile to democracy.” 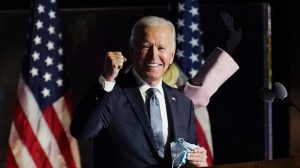 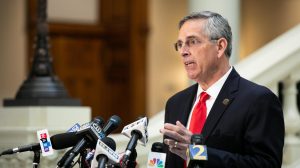 Georgia Secretary of State Announces a ‘Full, By-Hand Recount in Each County’