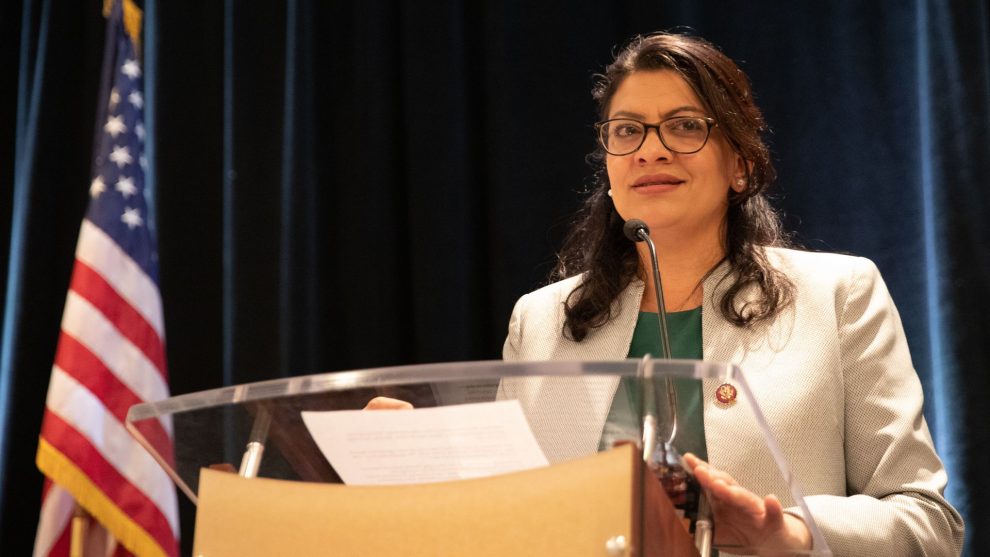 Far-left “Squad” member Rep. Rashida Tlaib (D-MI) told constituents on Tuesday that her Democrat colleagues are looking into how to arrest White House officials who refuse to comply with subpoenas as part of an impeachment inquiry against President Donald Trump.

Speaking to her constituents at a town hall in her hometown of Detriot, Tlaib said Democrats are puzzled about how to arrest Cabinet secretaries, telling voters in a video captured by America Rising PAC that they could be taken into custody if Congress votes to hold them in contempt.

“This is the first time we’ve ever had a situation like this,” said Tlaib. “So they’re trying to figure out, no joke, is it the D.C. police that goes and gets them? We don’t know. Where do we hold them?”

House Democrats are in “uncharted territory” and “trying to tread carefully,” the Michigan Democrat went on.

“I will tell them they can hold all those people right here in Detroit,” she quipped “We’ll take care of them and make sure they show up to the committee hearings.”

Tlaib’s comments came after Secretary of State Mike Pompeo wrote a blistering letter to Congress in which he declared that House Democrats are attempting to “intimidate” and “bully” State Department officials with subpoenas seeking their testimony.

Further, the chairmen of the House Foreign Affairs, Intelligence, and Oversight committees have set an October 4th deadline for Pompeo to produce documents related to their investigation of President Trump’s interactions with Ukraine.

The investigations are part of a formal impeachment inquiry sparked by a partisan CIA officer, who in a so-called “whistleblower” complaint, alleged the president pressured Ukrainian President Volodymyr Zelensky to investigate Hunter Biden, the son of former Vice President and 2020 White House contender Joe Biden. Both presidents have denied any pressure was applied to probe into the Biden family, and the White House, in a nod to transparency, has released a transcript of their July 25th call.

A day prior to Tlaib’s remarks, Rep. Maxine Waters (D-CA), Chairwoman of the House Financial Services Committee, urged that President Trump be thrown in jail and put in solitary confinement.

“I’m calling on the GOP to stop Trump’s filthy talk of whistleblowers being spies & using mob language implying they should be killed. Impeachment is not good enough for Trump. He needs to be imprisoned & placed in solitary confinement. But for now, impeachment is the imperative,” she wrote on Twitter. 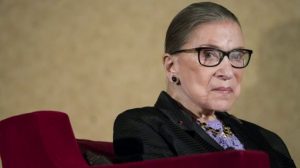 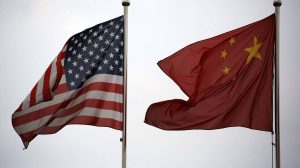 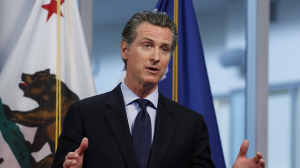