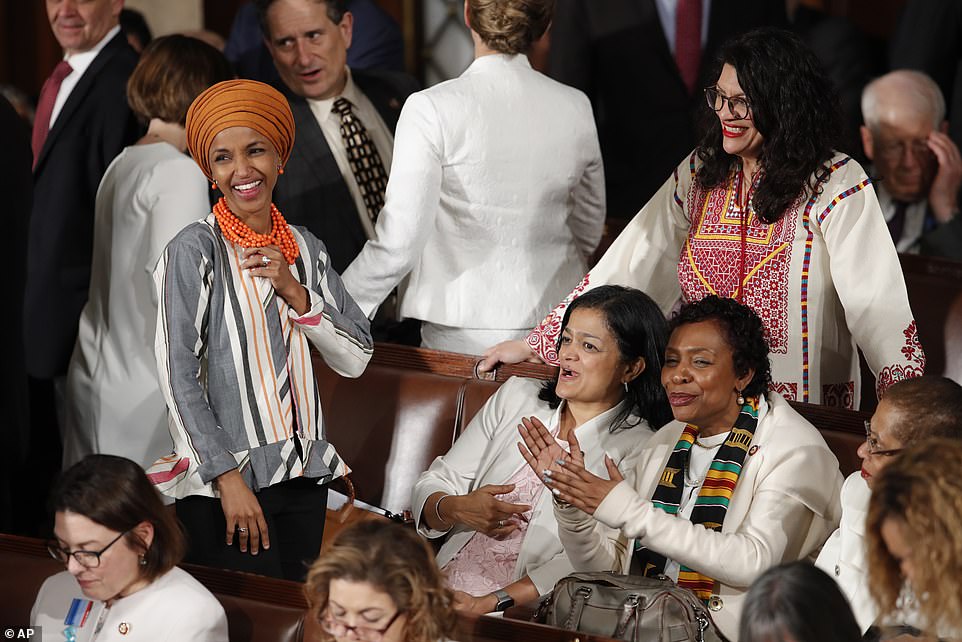 As a divided Washington took an emotional moment Tuesday night to honor one of the last remaining heroes of World War II, two progressive lawmakers appeared unwilling to join in honoring one of the last surviving members of the legendary Tuskegee Airmen.

Video from President Donald Trump’s State of the Union address shows Reps. Ilhan Omar of Minnesota and Rashida Tlaib of Michigan seated while other Democrats — who throughout the speech mostly refused to join Republicans in applauding Trump — stood to honor Charles McGee.

Looks like nearly everyone else stood, except for those two, who didn't want to honor a US hero. (At very end) pic.twitter.com/XfOp9B0nSN

McGee was a member of the Tuskegee Airmen, a unit of black aviators who were barred from fighting and flying alongside whites during the era of segregation. The Tuskegee Airmen distinguished themselves in combat during World War II.

“After more than 130 combat missions in World War II, he came back to a country still struggling for civil rights and went on to serve America in Korea and Vietnam. On Dec. 7, Charles celebrated his 100th birthday,” Trump said in honoring McGee.

“A few weeks ago, I signed a bill promoting Charles McGee to brigadier general. And earlier today, I pinned the stars on his shoulders in the Oval Office. General McGee: Our nation salutes you,” Trump said.

As Republicans and Democrats rose to applaud McGee, Omar and Tlaib did not.

Wuhan Residents Say Coronavirus Figures Released By China Don’t Add Up Judd Apatow Says Prosecute Trump and Republicans: ‘They Are All Murderers’ George Soros-Funded Group to Governors: Release as Many Prisoners as Possible Due to Coronavirus

Tlaib and Omar were among those who left the speech early, according to The Week.

Both tweeted their condemnations of Trump on Tuesday:

This impeached president is not legitimate.

Many on social media were disgusted at the disrespect shown to McGee:

I dunno.. I kind of think America also looks like Charles McGee, WWII veteran and retired Tuskegee Airman. And you stayed in your seat for him. https://t.co/LGLDeElI09

A small cluster of #Democrats including #RashidaTlaib, #IlhanOmar and #MarkPocan don't stand for Charles McGee, the former Tuskegee Airman introduced by Trump. They sit for a 100 year old Black American Hero. #NoShariaLawEver

At another point during the speech, Omar and Tlaib were seen conversing with each other:

And as the video below reveals, Omar and Tlaib were among those who remained seated when Trump proclaimed, “We must always remember that our job is to put America first.”

The Democrats’ behavior was not unexpected.

“My Democratic colleagues, they sat on their hands last time, even when there wasn’t an impeachment,” Republican Rep. Mark Meadows of North Carolina told The Post before the speech. “They’ll sit on their hands this time, in spite of impeachment.” 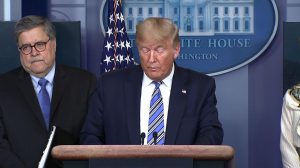 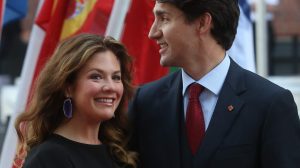 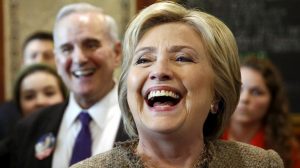