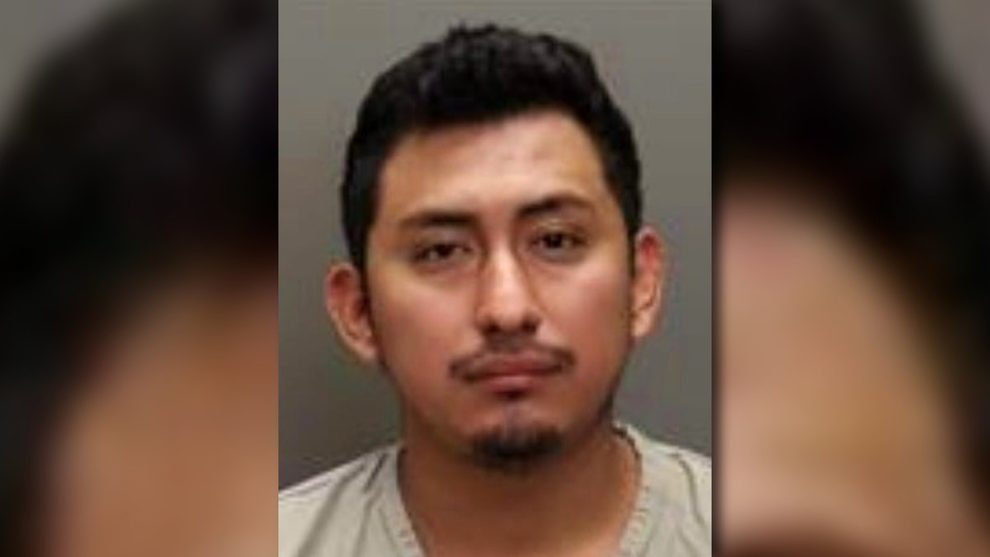 New developments have arisen in the case of 10-year-old girl raped in Ohio and taken to Indiana for an abortion, which raise new questions about the root causes of the tragedy.

On July 1, the Indianapolis Star reported that three days after the U.S. Supreme Court handed down its ruling in Dobbs v. Jackson Women’s Health Organization overturning Roe v. Wade, “Dr. Caitlin Bernard, an Indianapolis obstetrician-gynecologist, took a call from a colleague, a child abuse doctor in Ohio. Hours after the Supreme Court action, the Buckeye state had outlawed any abortion after six weeks. Now this doctor had a 10-year-old patient in the office who was six weeks and three days pregnant … the girl soon was on her way to Indiana to Bernard’s care.”

Many questioned the story due to the lack of details, the publicly-available corroborating evidence, and Bernard’s history of pro-abortion advocacy, but on July 13 authorities confirmed it was true with the charging of 27-year-old Gershon Fuentes for the crime. He reportedly “confessed to raping the child on at least two occasions,” and faces a life sentence.

Following the news, U.S. Immigration & Customs Enforcement (ICE) confirmed to Fox News that Fuentes is a Guatemalan national in the United States illegally, and that the agency has placed a detainer on him for eventual deportation. Conservatives say this revelation makes the federal government’s poor border security and lax enforcement of immigration laws partly responsible for the crime.

On July 14, the victim’s mother told Telemundo reporter María Vargas-Pion that her daughter was “fine,” and that “everything” said in the press about Fuentes “is a lie”:

WATCH: The mother of the Ohio 10/y rape victim tells Telemundo's @MariaVargasPion that the child "is fine", and "everything they say about (Gerson Flores) is a lie." pic.twitter.com/Vtpyn404g7

Now, Telemundo reports that the mother “is in a relationship with Gerson Fuentes.” Witnesses identified Fuentes as “her partner,” saying the two “both frequent the same nightclub.” When Vargas-Pion caught up with the mother, she was the one who answered the door at Fuentes’s home.

While much remains unknown about the case, observers have suggested that the revelation raises the question of whether the girl was actually taken to Indiana to abort in order to avoid identifying the mother’s boyfriend as the rapist. Ohio Attorney General David Yost maintains that the state’s heartbeat law would have given doctors the discretion to decide an abortion was medically necessary due to the girl’s age.

“Why did the child remain in the household a full two weeks after the rape was reported?” asks Media Research Center’s Jorge Bonilla. “What other horrors will we learn of by the time this story is fully told?”

Abortion defenders have long invoked stories of pregnant minors and pregnancies resulting from rape to generate emotional discomfort at the prospect of banning abortion, while pro-lifers continue to stress that circumstances of conception do not change the preborn baby’s innocence or humanity, and therefore society must do all it can to treat both mother and child with compassion.