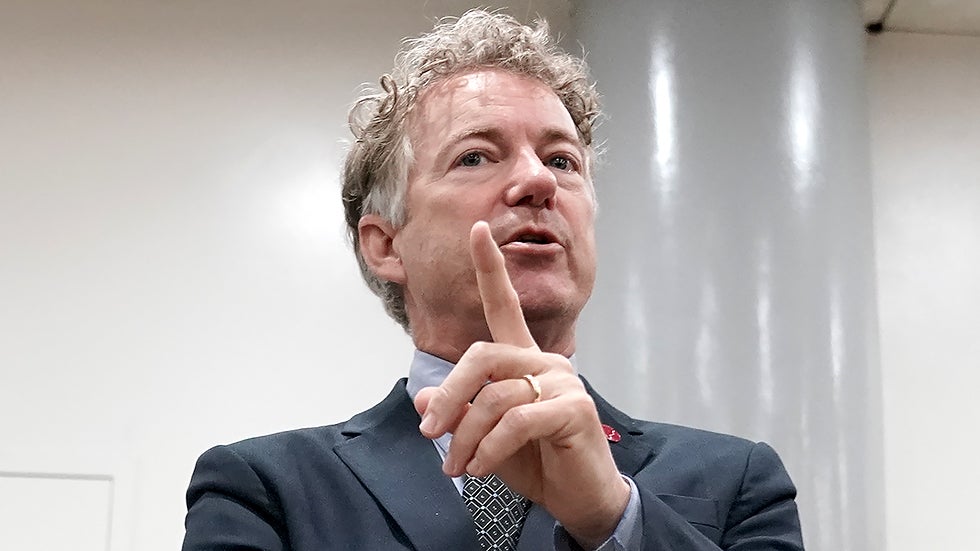 “There is no science behind it,” Senator Paul, a licensed physician, explained. “All of the studies that have looked at natural immunity show that natural immunity has at least as good of immunity as you get from a vaccine. People have to realize that vaccines are based on what we learned from natural immunity over the last couple of hundred years, how the body responds to a foreign particle, a virus or a bacteria, and then we simulate that with a vaccine. So, the vaccine is simulating the natural immunity that I have, but Dr. Fauci discounts it.”

“Thirty-five million people officially have had COVID,” Paul continued. “But really conservative estimates even from the CDC indicate another 70 some odd million have had it, so really it is over 100 million Americans have had it, probably 150=160 million have been inoculated with the vaccine. Together we have an enormous amount of success with immunity. In fact, the other day, I saw that over 65 years of age, 90 percent of people have now been inoculated. So, this is extraordinary success, and yet, they say, ‘oh no, we have to inoculate your newborn in the hospital before you can take them home.’ It makes no sense, and the science doesn’t support it.” 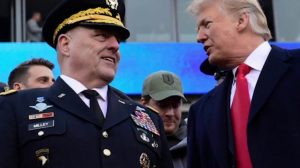