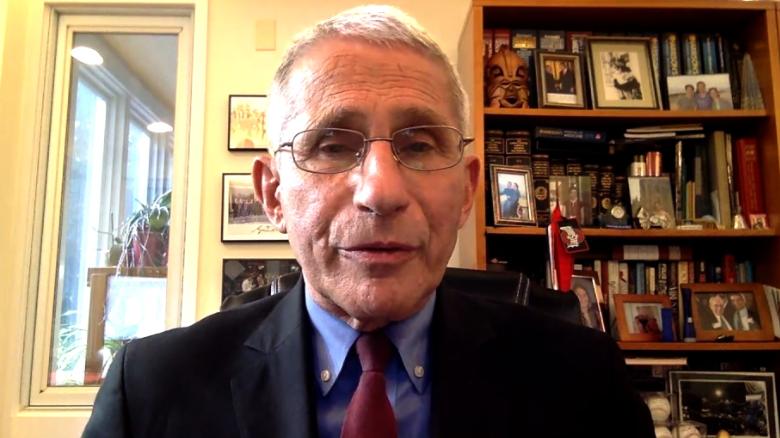 Sen. Rand Paul, who grilled Dr. Anthony Fauci in Senate hearings, and others are calling for Fauci to be removed after thousands of pages of emails were released as a result of a FOIA request from Buzzfeed and Washington Post.

In the emails, Fauci said early on that face masks are not helpful, received information that there was reason to believe the virus was engineered, and advocated early for school closures despite evidence showing that kids were not at high risk of contracting or spreading the illness.

Rep. Marjorie Taylor Greene echoed Paul and promoted her bill the “Fire Fauci Act.” In the bill Greene says, “Dr. Anthony Fauci, M.D., earned $434,312 in 2020” the bill continues, “Dr. Fauci is not only the highest paid doctor in the Federal Government, but the highest paid of any of the 4,000,000 Federal employees, including the President.”

Fauci's leaked emails are shocking to say the least. He needs to be FIRED!

Human Events’ Jack Posobiec speculate that the White House is working on an exit strategy for Dr. Fauci, according to sources.

White House staff are actively discussing an exit strategy for Dr Anthony Fauci following the release of his emails yesterday, per WH official

Fauci is now accused of not “following the science” but instead “taking the path of least resistance” in accordance with his experience as a life bureaucrat.

Many are shocked by the fact that Dr. Fauci was told in January of 2020 that researches were seeing signs that the virus was not evolved naturally but instead engineered and manipulated. Still, Dr. Fauci told the public that the lab leak theory was a “myth.”

“…Eddie, Bob, Mike and myself all find the genome inconsistent with expectations from evolutionary theory.”

The hypocrisy of these people is simply stunning.

Peter Daszak, a figure heavily involved in the Wuhan Virology Institute thanked Fauci for now seems like misleading the public when it comes to the lab leak theory. Many are calling into question Fauci motives now that these connections have been revealed.

Peter Daszak, who was deeply involved both in Wuhan coronavirus research & in misleading the public about the likelihood of a lab leak, thanked Fauci for helping "dispel the myths" around COVID origins and blamed Fox News for targeting his grant. From the @JasonLeopold FOIA batch pic.twitter.com/LgloFVaFZX

Yale Lecturer: I’ve Dreamed About Unloading a Revolver Into Any White Person Who Gets in My Way 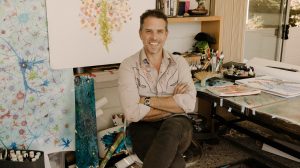