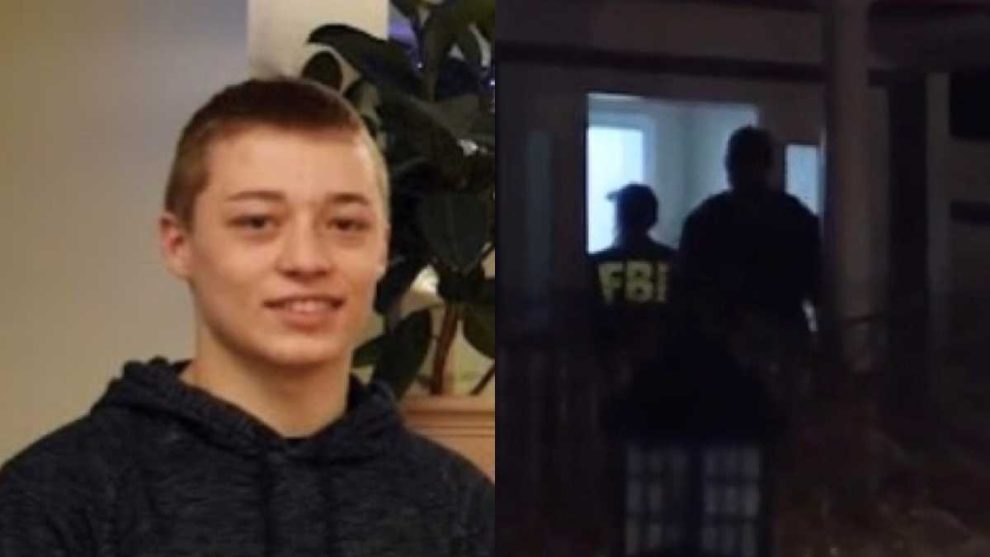 19-year-old Trevor Bickford, from Wells, Maine, is the kid who injured three NYPD officers with a machete in an unprovoked attack in Times Square. He was on the FBI’ watchlist’ after being radicalized.

UK’s Daily Mail wrote, “the FBI in Boston do have an open case on him,” and “he is on a ‘guardian list’ because of his radicalization.”

Sources told NYPost that Bickford traveled via Amtrak train to NYC with “camping gear, a diary and a last will and testament” before he pulled off the machete attack.

“Published reports reveal that Bickford appeared to be a typical American teenager before he allegedly became radicalized in the years after sources said his father died of an overdose in 2018,” NYPost continued. 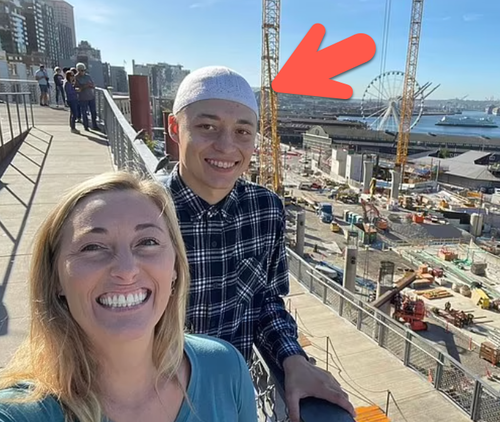 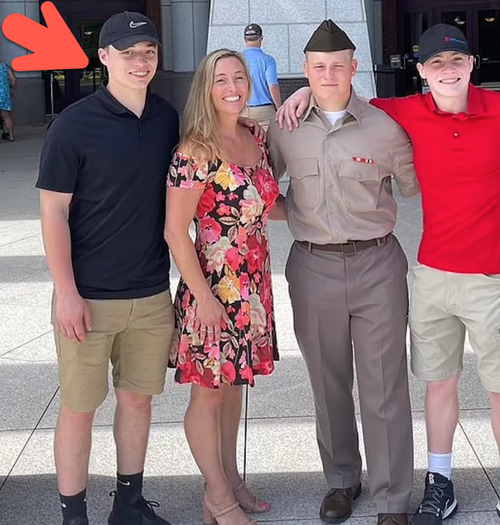 Here’s a picture of the young man after the NYPD shot him. He was rushed to Bellevue Hospital in Manhattan, along with the two cops he injured — all three are expected to survive.

NY Post: Man who attacked police with machete near Times Square last night is Trevor Bickford, 19, from Wells, Maine. "Cops are investigating whether he is a recently radicalized Islamic extremist, based on online postings."https://t.co/xOaVJS7vGhhttps://t.co/17g5gBRBD6 pic.twitter.com/qXvUqftx2R

Bickford is from Wells, Maine. I am outside the address confirmed to be his family’s from neighbors. FBI agents are outside the home right now @newscentermaine pic.twitter.com/xX0JnUowfy

New York Police Commissioner Keechant Sewell told reporters early Sunday that a 19-year-old man attempted to strike the first officer in the head with a machete, unprovoked. Sewell said the man hit two other officers on the head with the machete.

Sewell said one officer received a laceration to the head while the other received a skull fracture and a large laceration. Another officer discharged his firearm, striking the suspect in the shoulder.

The incident occurred around 9:30 p.m. ET at West 52nd Street and 8th Avenue. One police source told NYPost that an investigation had been opened to see whether the suspect is a radical Islamic extremist.

“We are working with our federal partners for this investigation, and it is ongoing,” Commissioner Sewell said.

NYPD Crime Stoppers released a picture of the machete. 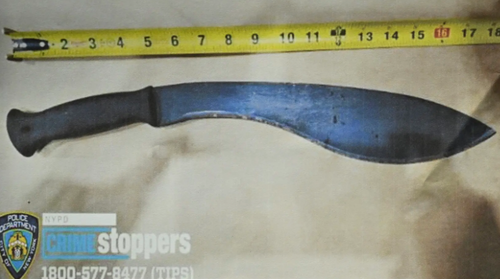 Mike Driscoll, assistant director in charge of the New York FBI Field Office, who is also investigating, told local news NBC New York that the knife attack appears to be the work of a “sole individual at this time, there’s nothing to suggest otherwise.” The FBI’s Joint Terrorism Task Force is also investigating.

Nearby onlookers were startled by the attack and gunfire — many revelers fled amid the chaos.

“No backpacks or umbrellas in Times Square. They forgot to mention machetes,” a police source told The Post.