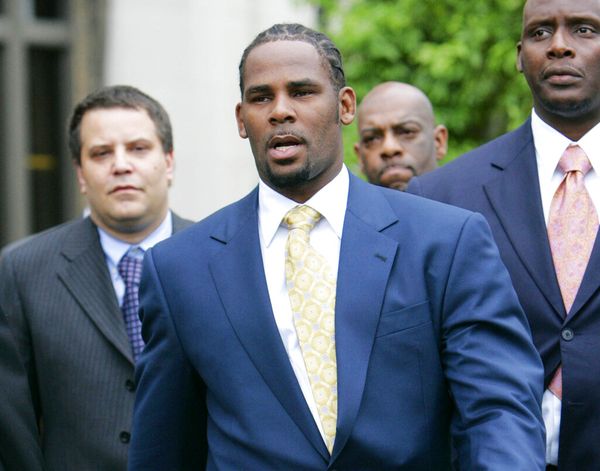 In a brief news conference Friday, Cook County State’s Attorney Kim Foxx briefly went through the charges and noted that Kelly was expected to appear at a bond hearing Saturday. Each count is a Class 2 felony, which can be punished by three to seven years in prison or as little as probation. Foxx answered no questions.

Kelly’s attorney, Steven Greenberg, said early Friday afternoon before the news conference that he had not been notified that his client had been charged.

See also  Los Angeles Ends Citizenship Requirement for Government Jobs
→ What are your thoughts? ←
Scroll down to leave a comment: